This match was one of the loudest in recent days. The team that wins will advance to the final of the Fa Cup. 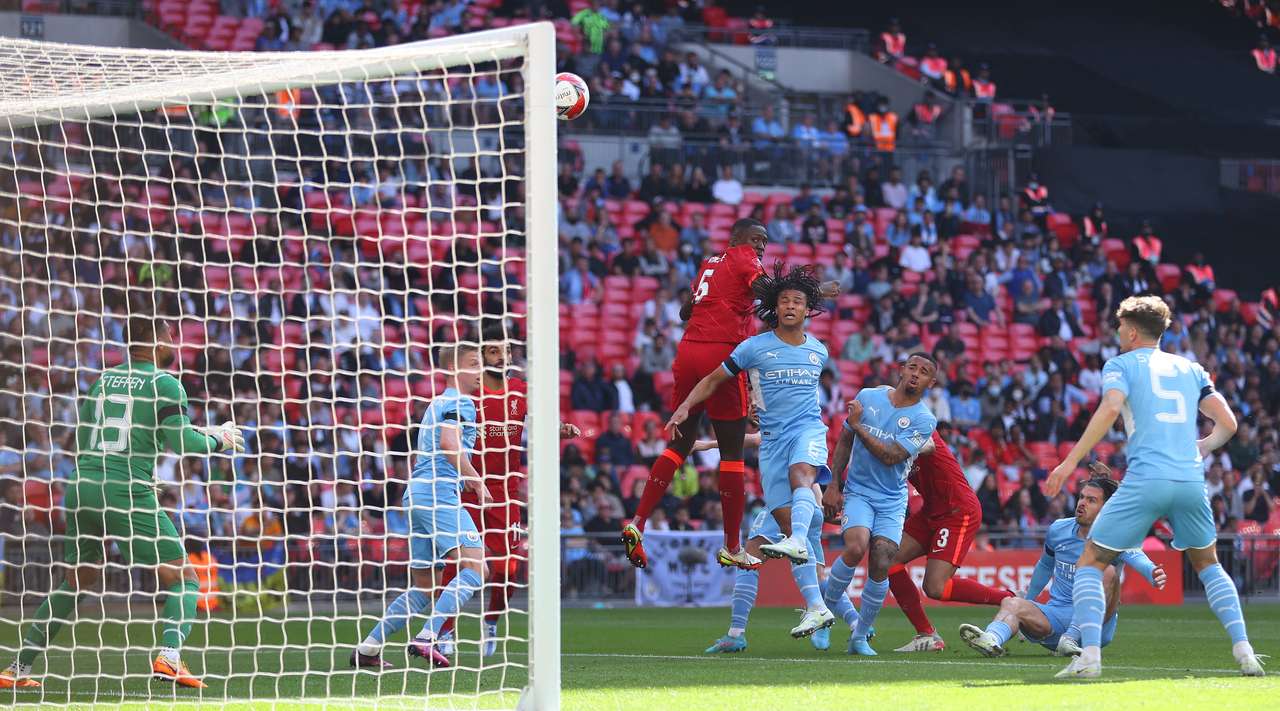 In the first half, Liverpool defender Ibrahima Konate opened the scoring in the 10th minute with a header, assisted by Andrew Robertson.

Seven minutes later, Liverpool’s lead was doubled by forward Sadio Mane. Zach Steffen got the ball and took his time removing it, giving Sadio Mane the opportunity to slip and head the ball into the net.

The half ended with City’s third goal when Mane hit his first shot over himself into the bottom right corner for his double of the match. Thiago Alcantara also provided the assist.

In the 47th minute, City midfielder Jack Grealish scored one goal – a productive pass from Gabriel Jesus when he got space to enter the area and then crossed the ball to Jack Grealish. 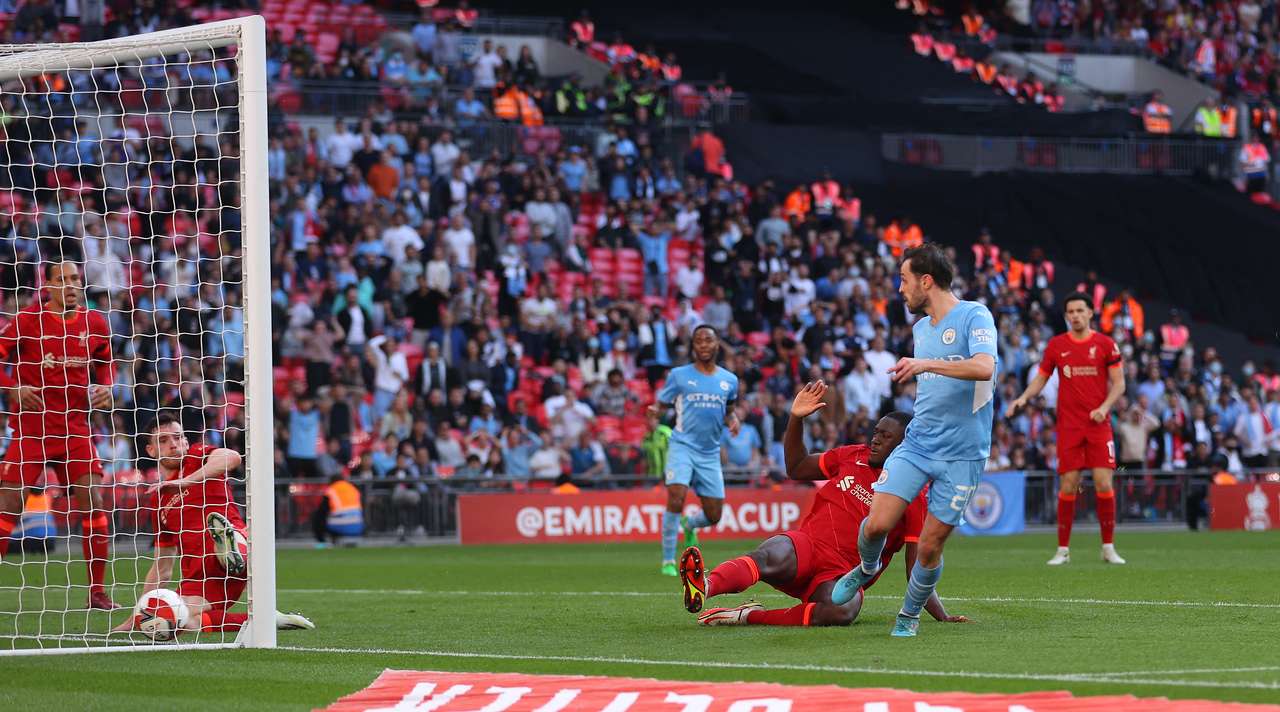 Liverpool were able to hold out and keep their hopes alive in this match. In the end, Manchester City finished the tournament. In the other semifinal of the Cup, Chelsea and Crystal Palace will play. The meeting between these teams will be held on April 17.