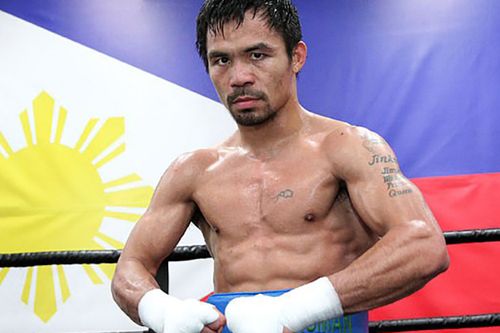 The legend is gone: Manny Pacquiao announced his retirement 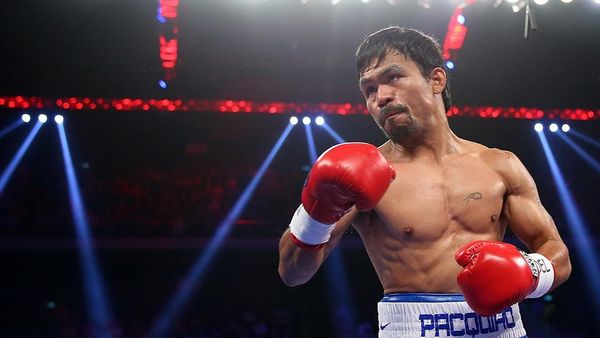 The famous Filipino boxer Manny Pacquiao ends his boxing career. Boxer intends to focus on fighting for the presidency in the Philippines.

It is known that – Pacquiao became the world champion in eight weight categories! However, Manny recently fought his first fight in two years and lost to Yordenis Ugas by decision.

After this unsuccessful fight, the Filipino decided to end his career at 42 and hang his gloves on a nail.

I continued to practice boxing because I am passionate about this sport, “Pacquiao said on the Toni Talks YouTube channel.

All the achievements of the famous boxer:

The Filipino started his career back in 1995. On account of Manny Pacquiao 62 wins (39 – by knockout), eight defeats and two draws. Pacquiao is the first and so far the only world champion in eight weight categories (from 50.8 kg to 69.9 kg):

The boxer decided to focus on his political career. Last weekend, Pacquiao announced he was running for the Philippines’ 2022 presidential election. 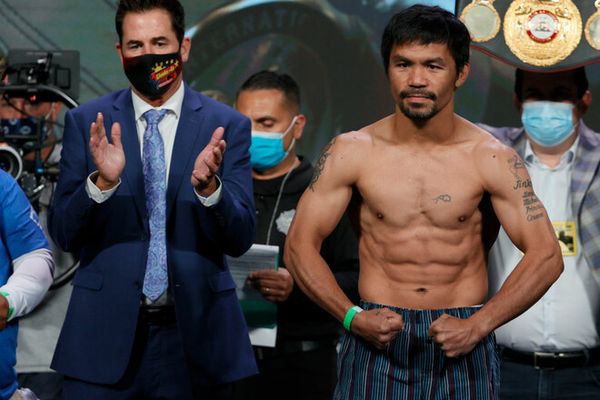