Maribor will host Sheriff in the 2nd qualifying round of the Champions League. This will be the first duel of rivals. The match will take place on July 20. The start is at 18:15 GMT.

At the 1st stage of the Champions League qualification, Maribor, as you know, outplayed Shakhtar from Soligorsk.

The first match that took place in Slovenia ended (0-0). In the second leg, Maribor managed to score two goals against the opponent (2-0), and reach Sheriff in the next round.

On July 16, Maribor started in the Slovenian Championship. The first round was unsuccessful. The club was defeated by Radomlye (0:3).

On July 23, Maribor will also play a meeting in their league against Gorica. 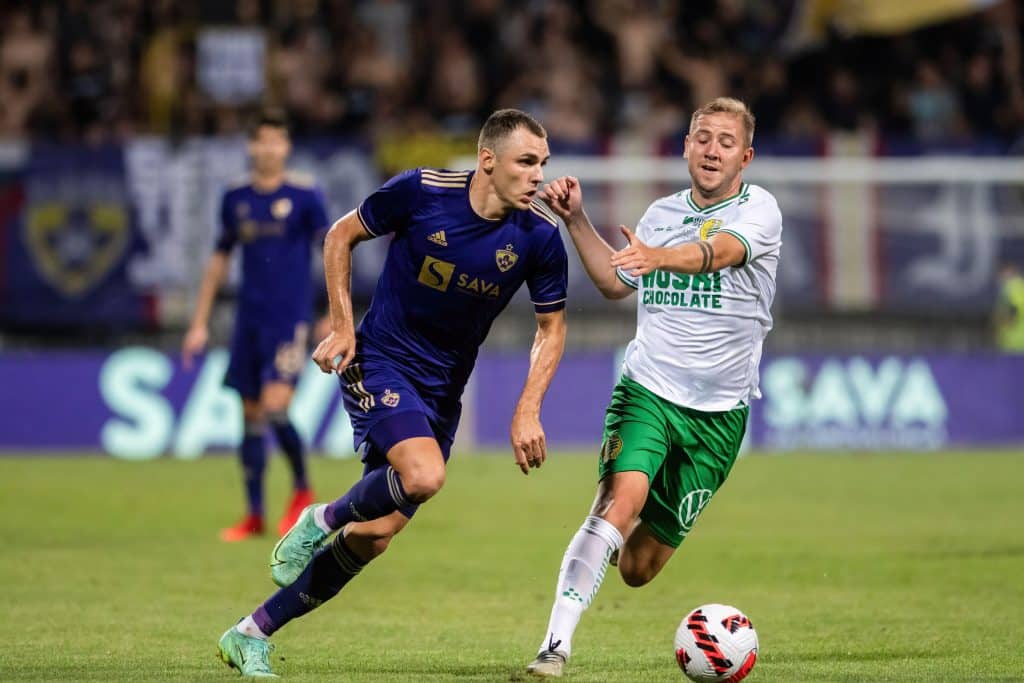 Sheriff is waiting for a new draw of the championship of Moldova. The first round of the Super League against Zimbru. The game will take place in Chisinau on July 31st.

In the 1st stage of the qualification, Sheriff outplayed Zrinjski (1:0) on aggregate.

At the same time, one mistake decided the fate of the ticket – Savic’s own goal in the second leg.

Maribor is not in the best mood for the match. The club was defeated in the domestic championship.

Sheriff, meanwhile, scores very little, in the game against Zrinski, only one goal was scored in two matches.

Our prediction for this match is under two goals for 1.82. You can also risk and bet on a draw in this match.