Mario Balotelli has been called up to the Italy national team. 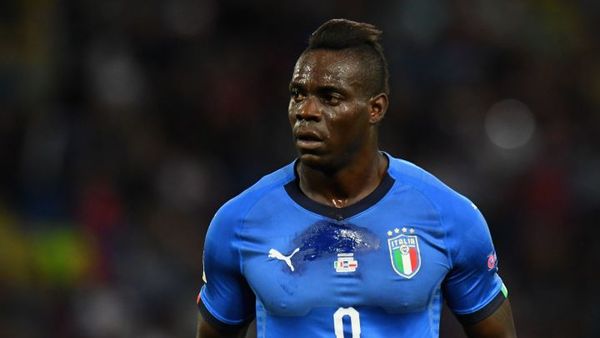 Balotelli called up to the Italian national team. Mario has not played for the team since 2018.

Mario Barvua Balotelli – is an Italian footballer who plays as a striker for Turkish club Adana Demirspor. Known primarily for his bad temper, in almost every club he clashed with partners and coaches, and off the field he constantly had scandalous or funny incidents.

Head coach of the Italian national team Roberto Mancini announced the application of the team, which will hold a three-day training camp at the base in Coverciano.

Place in the application of the Italian national team received 35 players. Adana Demirspor striker Mario Balotelli was among the called-up players, who can play for the national team for the first time since September 2018.

The composition of the Italian national team for the January training camp: 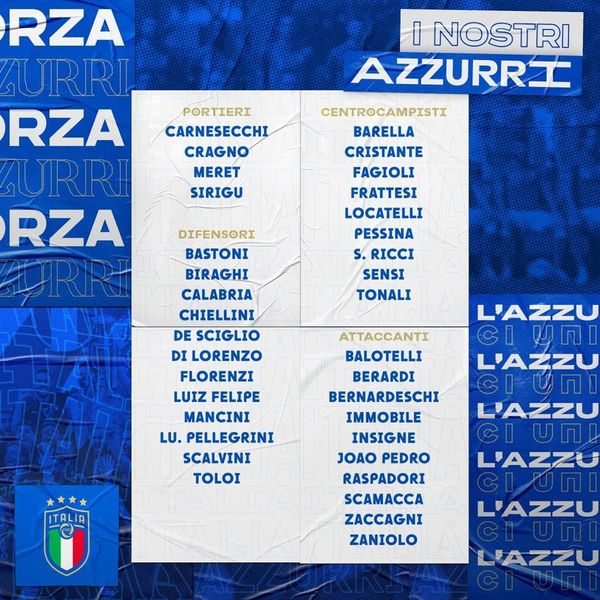 PSG goalkeeper Gianluigi Donnarumma, as well as other players playing outside of Italy, were not included in the application. Previously, the best player of Euro 2020 suffered damage to the calf muscle.

Adana Demirspor striker Mario Balotelli has commented on his first call-up to the Italy national team since 2018:

Everything is fine, I’m in a good mood. I think that getting a call to the national team at the age of 31 is normal. There is nothing strange.

I believe that Italy will qualify for the World Cup. Our team deserves it. I don’t know how they ended up in the playoffs, but it can happen.

Mancini and I talked, everything is fine. I made my debut under him and, I hope, under him I will end my career one day,” Balotelli said in an interview. 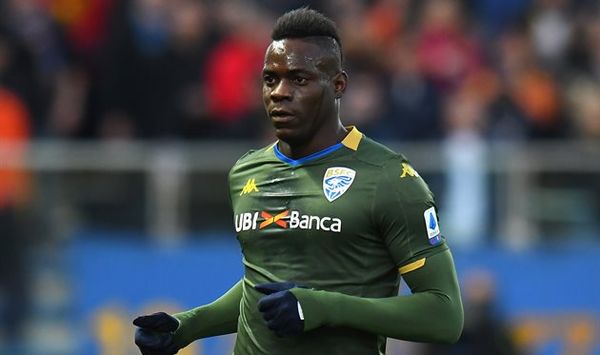