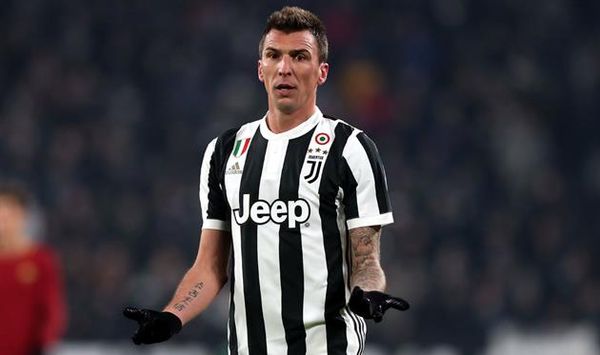 Mario Mandzhukic hung up his boots 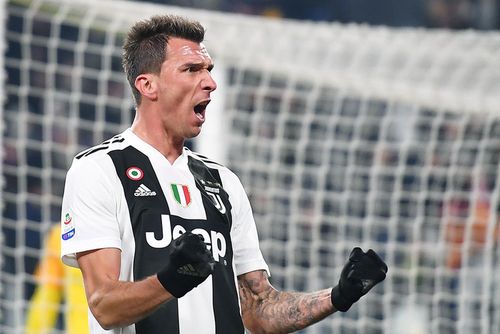 Mario Mandzukic announced his decision to end his career on his Instagram. Horvath posted a photo of his first boots and wrote a touching letter to himself.

The renowned Croatian striker Mario Mandzukic has announced his retirement at the age of 35.

The last club in Mandjukic’s career was Milan, for which the Croat played from January to June this year. On account of his 11 matches for the Rossoneri, without effective action.

Also during his career, Mandzhukich played for such clubs as:

Croatian forward Mario Mandzukic has ended his football career, according to Fabrizio Romano. The attacker had several suggestions, but he decided to hang his shoes on a nail. The last club in the career of the 35-year-old striker was “Milan”. In six months at the club, he held 11 meetings and did not stand out. It will be recalled that it was Mario Mandzukic who scored an incredible goal through himself in the 2016/2017 Champions League final. This goal equalized the score in the meeting, but then the “cream” came together and stuck 3 balls.