Morocco will play at home with Spain in the 1/8 finals of the playoffs of the World Cup. The match will take place on December 6, starting at 15:00 GMT.

Thanks to a good result in Group F, where Morocco finished first, the team is unbeaten in four World Cup matches in a row.

It was due to reliable defense that the result was obtained, while “the team can already have a sixth clean sheet in the last seven meetings. 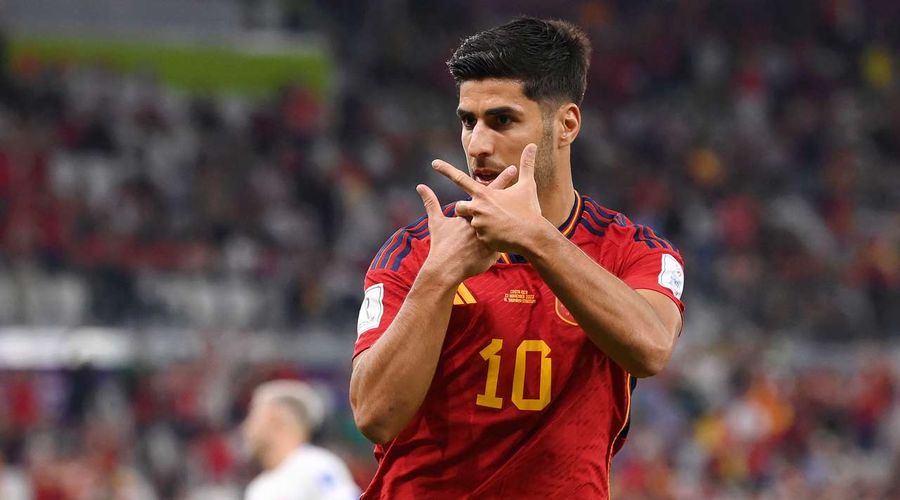 Spain scored the first goal within the first 15 minutes of 3 of the last 4 matches, which poses a difficult task for Morocco to contain the starting onslaught of the enemy.

The Spaniards, as you know, took 2nd place in the group stage, skipping ahead of Japan. For 3 rounds, the national team managed to lose to Japan once (1-2), draw with Germany (1-1) and win Costa Rica (7-0).

The team has a very good attack in this tournament, as 9 goals were scored in three rounds, 3 of which were scored by Alvaro Morata.

Morocco striker Youssef En-Nesyri hopes to become the first player from his country to score three goals in a single World Cup.

Of the players who have already scored three or more goals at the World Cup in Qatar, no one can surpass Alvaro Morata.

Spain have an excellent record against Morocco and have won two out of the three matches that have been played between the two teams.

Spain have not lost in the last three head-to-head matches, and they have never lost in five previous matches against African teams.

In this match, Morocco has very little chance, and it is unlikely that the team will be able to hold back the onslaught of one of the best teams in Europe.

Most likely, due to the class and experience of the performers, the Spaniards will be able to take control of the game and achieve confident success, and even in regular time.

Prediction for this match: Spain win by two goals.