Marseille 0-2 Milan: Goals by Giroud and Messias give the Italian club victory 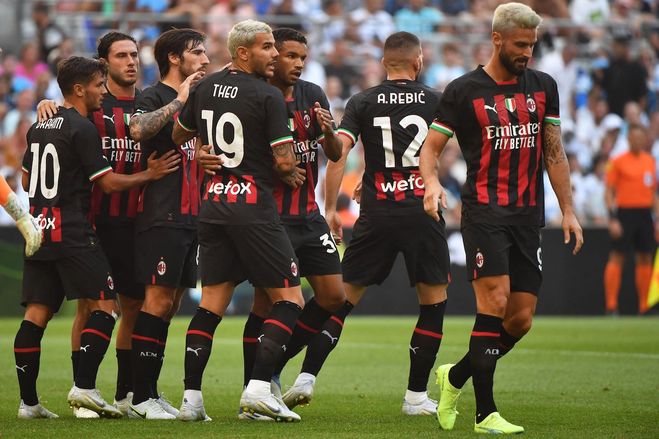 Milan won 2-0 against a team that secured their Champions League return by finishing second in Ligue 1 last season, scoring both goals in the first half as Messias Junior added to his pre-season tally and Olivier Giroud noted your return home with a neat finish.

The head coach has decided to make some changes to the starting line-up of the team that beat Wolfsberger in Austria on Wednesday night, as Sandro Tonali, Junior Messias, Brahim Diaz and Olivier Giroud have moved into the roster.

The first nine minutes of the game were rather sketchy as both sides got off to a strong start, and the first real shot on goal came when Gerson dropped the ball from 25 yards but missed.

However, Milan took the lead in the 12th minute when Junior Messias added to his pre-season tally. Brahim Diaz approached a player from the right, who struck with his left foot and then shot into the far top corner from the edge of the box. 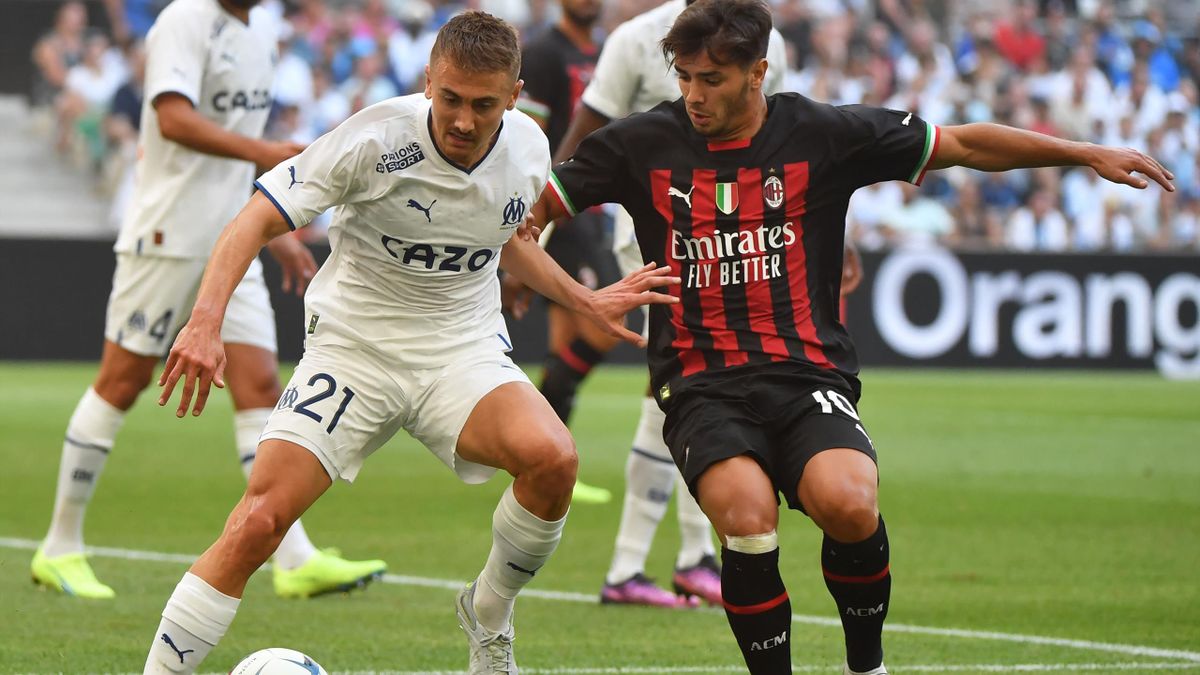 The game calmed down again a few minutes immediately after the goal, with Milan getting their next chance in the 22nd minute when Messias tried to score himself a brace with an ambitious overhead shot into the far post, which flipped over.

It was Milan who scored the second goal as Giroud showed his experience. Messias continued his involvement by taking the low ball back to the penalty mark where the player was waiting to send the ball into the far corner with a great first kick.

Two minutes later, Milan had a double chance to play one better and score three goals in the first half. First Brahim Diaz and then Messias both fired from close range, but two good saves were made to beat them back and keep the score 2-0. 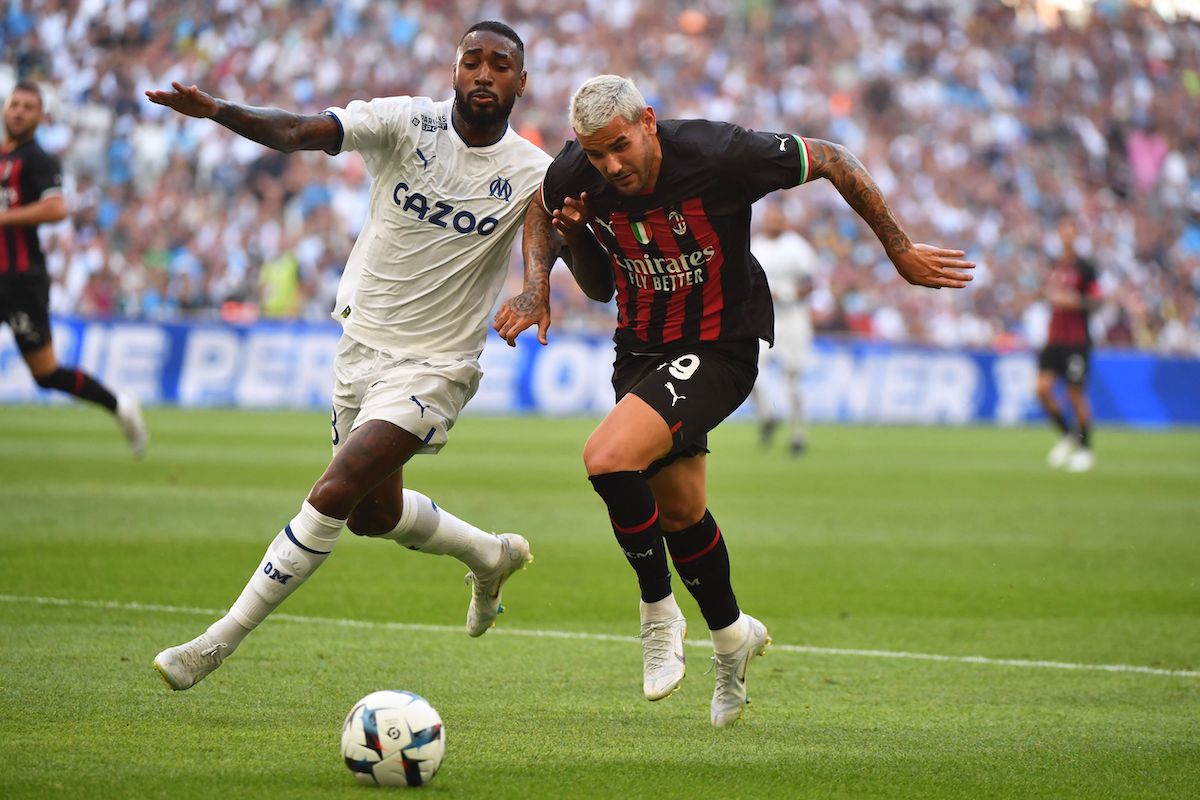 Milan made two substitutions at half-time when Rafael Leão and Yacine Adli were introduced in place of Rebic and Braim Diaz.

Marseille immediately came out with some intention that was lacking in the first half, when Payet made a beautiful pass to Klaus, however, he pulled his shot past the goalkeeper’s far post.

There was a controversial moment in the 49th minute when Nuno Tavares received a straight red card for what he perceived as Messias’ dash, the VAR system intervened correctly and it was eliminated as the player was offside.

With 12 minutes left on the clock, Marseille dropped to ten people, and this time it was completely justified. Substitute Isaac Toure, freshly booked, went ahead 50/50 with Krunic and caught the player, and the referee had no doubt that he would show him a second yellow card. 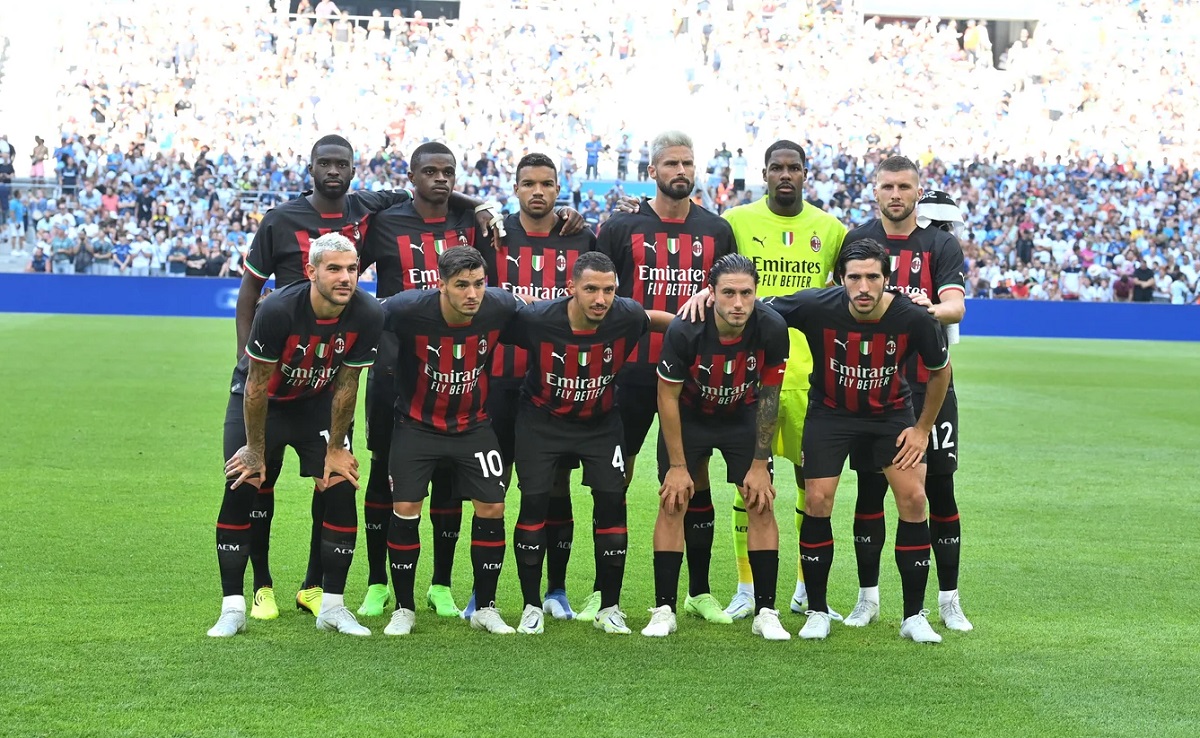 The penultimate chance of the game fell to another substitute Marko Lazetic. Salemakers shot from 20 meters and the goalkeeper parried it in the way of the Serbian teenager, but he stood up well to deflect the second shot.

With just over 60 seconds left on the clock, Leao took a spinning shot inside the box that flew over the crossbar, then Gabbia did the same but a little farther shortly after.