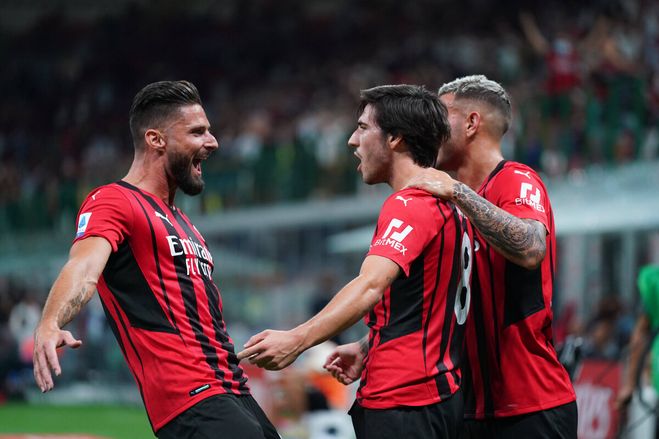 On Sunday, July 31, Marseille hosts AC Milan in a friendly match. The meeting at the Stade Velodrome in Marseille will start at 16:00 GMT.

Marseille will start their Ligue 1 campaign next week as they host Reims next Sunday in the season opener.

So far, they have had mixed results in their friendly games, recording just one win, suffering two defeats and drawing (1-1) against Real Betis for the last time.

Milan, the reigning Serie A champions, have yet another friendly game to play ahead of the 2022-23 campaign.

They will return to Italy after three friendlies away next week when they host Vicenza.

After a friendly game on 13 August, they will begin their title defense against Udinese.

The last time Marseille and “Milan” met 12 years ago – in 2009, having completed the European Cup match in a draw.

Match prediction: Milan will not lose the match.