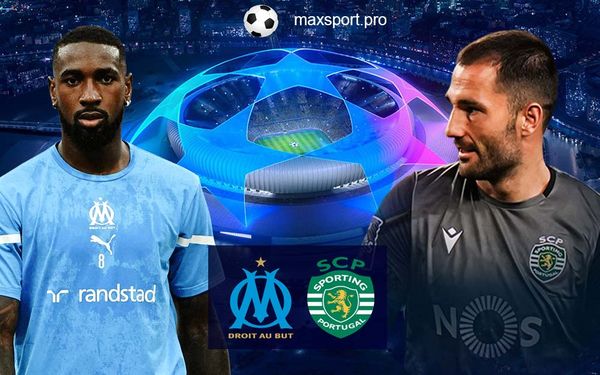 On Tuesday, October 4, the French Marseille will host the Portuguese Sporting in their field in the 3rd round of the Champions League group stage. The game will take place at the Velodrome stadium, starting at 16:45 GMT.

This will be the first competitive meeting between the two teams and their previous two meetings took place in friendly games in 2017 and 2018.

Marseille won those games and the other match ended in a draw. Sporting CP are one of four teams that have managed to keep clean sheets in the first two games of the tournament, with three more teams being Club Brugge, Real Madrid and Bayern Munich. 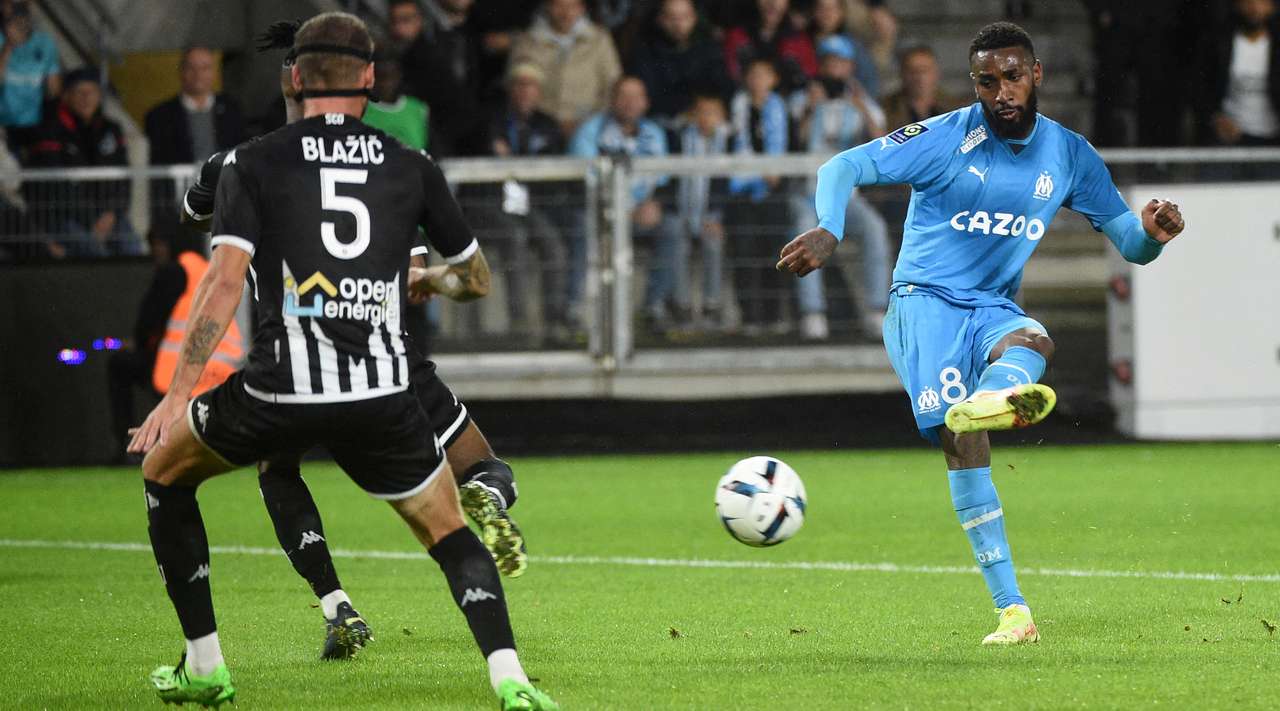