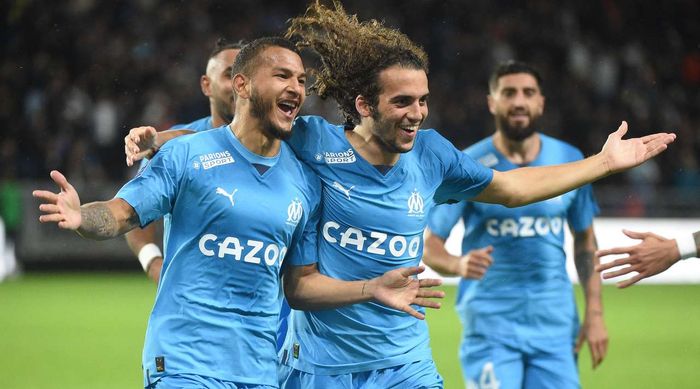 On Tuesday, October 4, the French Marseille will host the Portuguese Sporting in their field in the 3rd round of the Champions League group stage. The game will take place at the Velodrome stadium, starting at 16:45 GMT.

Marseille had a very difficult last season in Ligue 1, but they succeeded by finishing second and with it a direct ticket to the Champions League group stage.

In the new championship, the club started successfully and has not yet lost, winning seven games and drawing twice.

On the eve of this match, Marseille defeated Angers on the road with a score of (3-0), and before leaving for the matches of the national teams, they played a draw at home with Rennes – (1-1).

In the Champions League, they perform poorly, having lost both meetings. In the first round, they lost (0-2) to Tottenham, after which they turned out to be weaker than the German Eintracht (0-1). 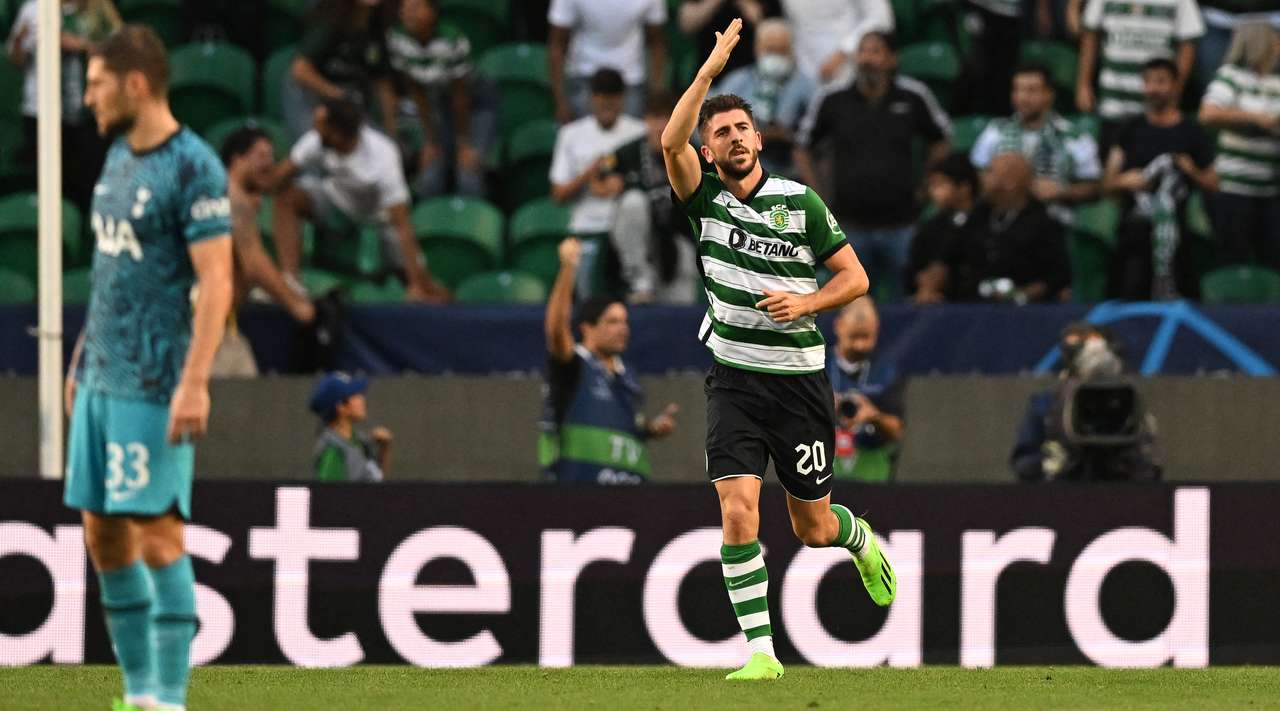 In 2021, Sporting managed to finally win the Portuguese championship, but last season they could not repeat their success, finishing in second place.

It was possible to get out of the group in the last Champions League, but already in the 1/8 finals it was difficult against Manchester City, losing at home (0-5) and playing a draw in the return game on the road.

The new season of the Portuguese championship did not start in the best way for the team, because in the first eight rounds they scored 13 points and are eighth, already nine points behind the leader.

But in the Champions League, the club is doing better, where they won both games played without conceding goals and are leading their group. First, Sporting beat Eintracht (3-0) away, after which they beat Tottenham (2-0) at home.

Gerson‘s appearance on the scoresheet could bode well for Marseille, who have won each of their last four scoring matches. The football player managed to score in the last match for the club.

Meanwhile, Marcus Edwards scored in the second half in each of Sporting’s last two away games. The player can show a good game here.

This will be the first competitive meeting between the two teams and their previous two meetings took place in friendly games in 2017 and 2018.

Marseille won those games and the other match ended in a draw. Sporting CP are one of four teams that have managed to keep clean sheets in the first two games of the tournament, with three more teams being Club Brugge, Real Madrid and Bayern Munich.

Marseille and Sporting are back on winning ways after the international break and will be looking to continue that momentum here.

The hosts were undefeated at home in Ligue 1 but suffered a 0-1 defeat in their first Champions League home match against Frankfurt.

The away side has just one loss in their last six games in all competitions and will be looking to keep that record.

Considering both sides’ form in the competition, it looks like a narrow victory for the away side could be in this game.

Prediction for this match: Sporting win with 0 handicap.