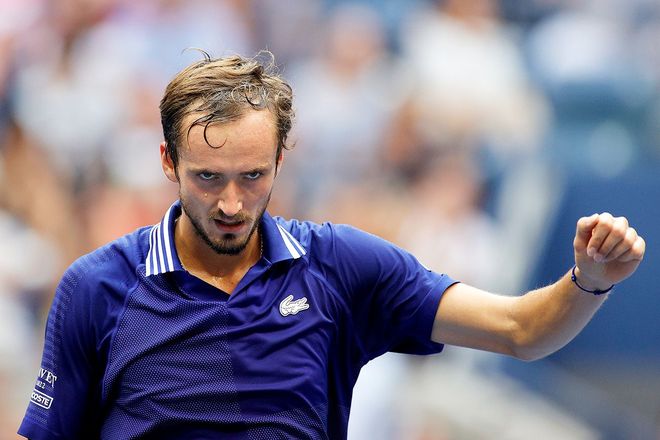 The first racket of the world of Russian tennis player Daniil Medvedev reached the quarterfinals of the Masters series tournament, which takes place in Cincinnati (USA).

In the third round match, Medvedev defeated the representative of Canada Denis Shapovalov with a score of 7:5, 7:5. The meeting lasted 1 hour 46 minutes.

As you know, the Russian tennis player took the lead in a personal confrontation with Shapovalov in official matches – 3-2.

Make it a fourth consecutive quarterfinal in Mason for @DaniilMedwed as he bests Shapovalov 7-5, 7-5#CincyTennis pic.twitter.com/WXOgg45mK4

For reaching the semi-finals of the Masters in Cincinnati, Medvedev will play with the 11th seed, American Taylor Fritz.

The prize fund of the men’s tournament in Cincinnati amounted to $6,280,880. Its reigning champion is the German Alexander Zverev, who misses the competition due to injury.