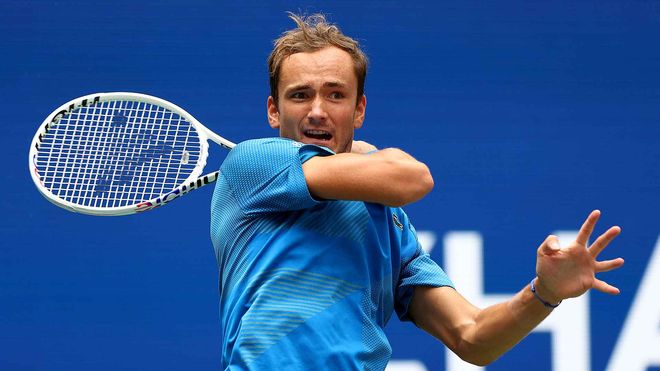 The first racket of the world, the current champion Daniil Medvedev successfully started at the US Open – 2022, which will last until September 11.

World number one Daniil Medvedev began his defense of the US Open title by defeating American Stefan Kozlov in sweltering conditions at Arthur Ashe Stadium.

The Russian had an inconsistent approach to Flushing Meadows but returned to great form on the court, where he won his first Grand Slam title a year ago, sending 10 aces and neutralizing Kozlov’s serve.

Medvedev’s opponent in the second round will be French representative Arthur Rinderknesh (58th racket of the world).