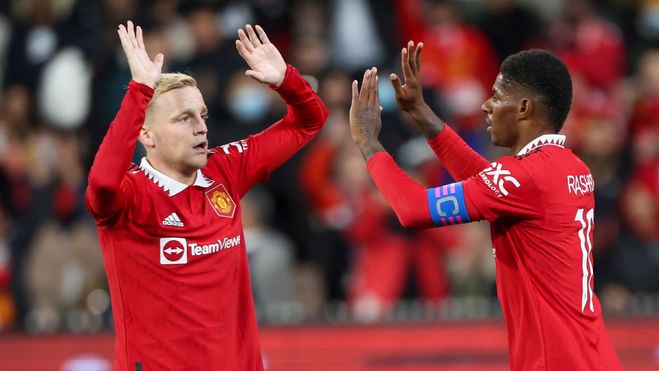 Manchester United, under new coach Eric Ten Hag, managed to win a second victory in the pres-eason. This time the team managed to beat Melbourne Victory with a score (4-1). 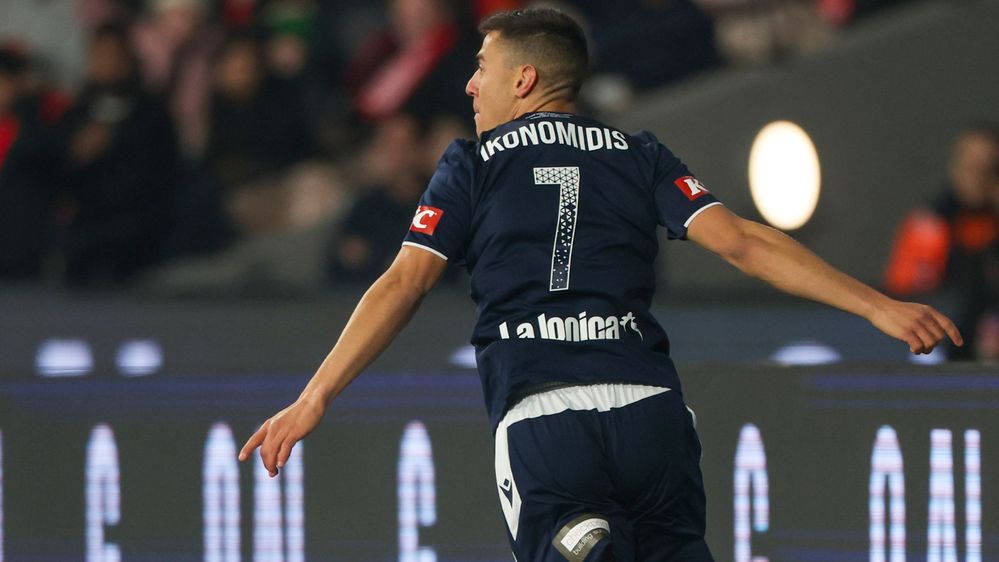 In the first half, Manchester United did not start very well, and already at 5 minutes Chris Ikonomidis conceded a goal, completed an effective counterattack, putting Melbourne ahead.

But Scott McTominay’s equalizer and Anthony Martial’s second pre-season goal three minutes into the first half allowed United to turn the tide in an instant.

Ten Hag made 10 half-time substitutions but United retained control against Melbourne and scored four straight pre-season goals thanks to a third Marcus Rashford and a late own goal by Edmond Lupank. 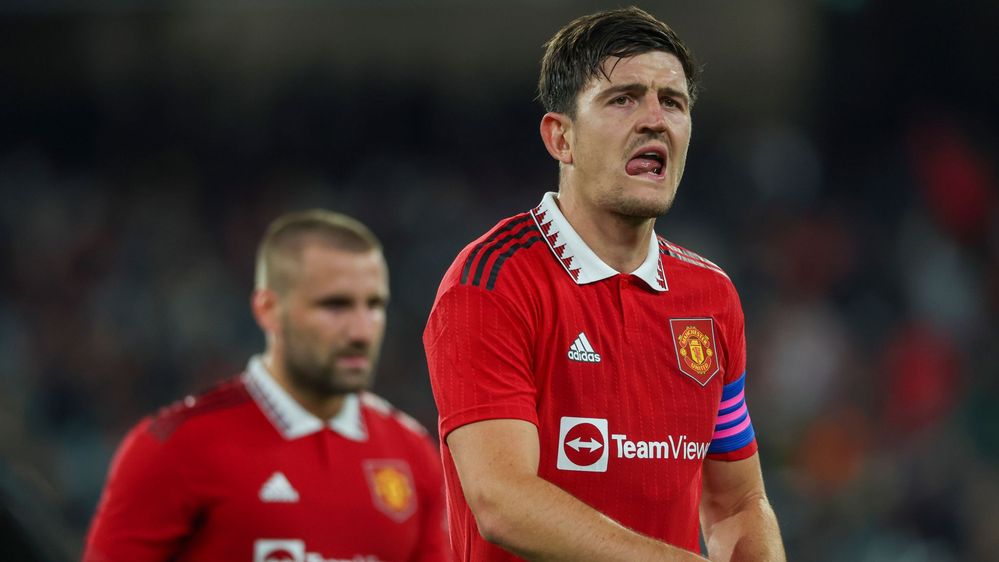 What’s next for Man Utd?

Manchester United stay in Melbourne for the pre-season friendly against Crystal Palace on Tuesday (11:10) and then travel to Perth to face Aston Villa on July 23 (10:45).