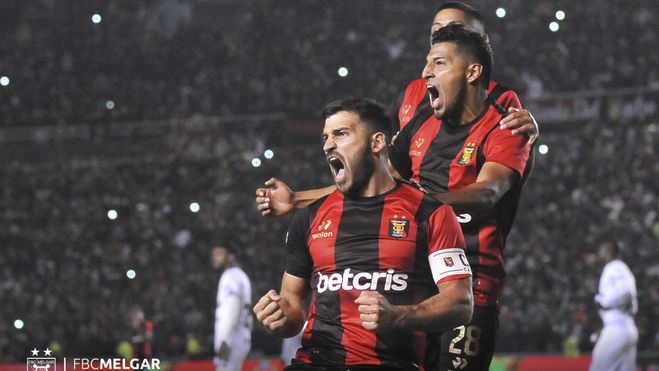 The Brazilian Internacional will play on the road against the Peruvian Melgar in the first leg of the 1/4 finals of the Sudamericana Cup. The meeting will take place on August 4 in Arequipa, starting at 23:15 GMT.

Melgar defeated Deportivo Cali in the 1/8 finals, while the Brazilian side of Serie A defeated Colo Colo with a total score (4-3).

Melgar currently has an impressive 14 win streak in their last 15 home games. 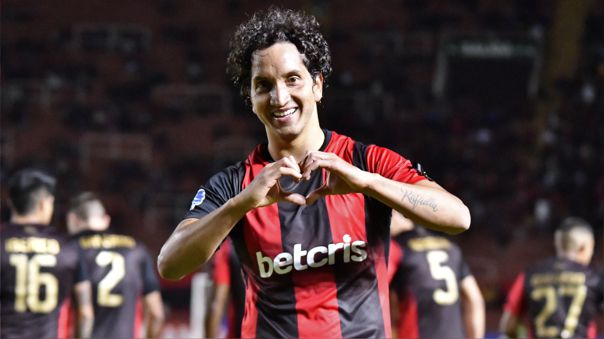 Prior to that, they had a three-game winless streak, two draws and one loss during that time.

Internacional, who eliminated Colo Colo in the round of 16 of the Copa Sudamericana, have not won any of their last four away games, losing twice and drawing twice after beating Goias (2-1).

The team will be left without Leonel Galeano, Johnny Vidales and Pedro Ibáñez, who are out due to injuries.

Caio Vidal, Rodrigo Moledo, Taison and Alan Patrick are all recuperating from injuries and will sit out this weekend’s game.

It is obvious that at home Melgar will not lose at least. Yes, and Internacional is unlikely to be very upset if the first match ends, for example, in a draw.