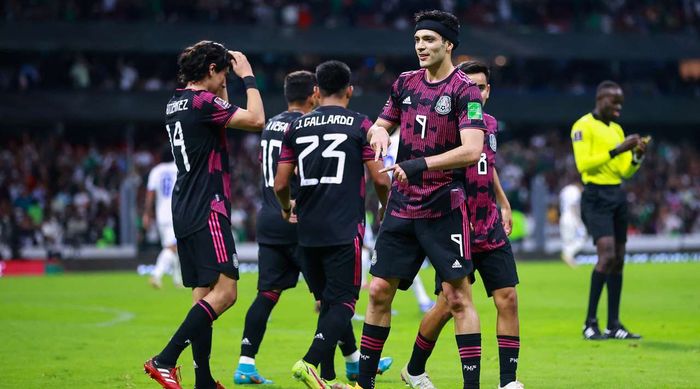 Mexico will play against Peru in a friendly match. The meeting will take place on September 25 in Pasadena, starting at 01:00 GMT.

Missing out on the 2022 World Cup will still be fresh for Peru, who suffered an agonizing penalty shoot-out defeat to Australia, to see their dream of two consecutive World Cups shattered.

Then there was a leadership change in Peru as Ricardo Gareca’s time at the helm came to an end and the Juan Reynoso era began with a friendly on no man’s land at the Rose Bowl in Pasadena, California.

Despite the heartache, the team have shown some decent form lately, as the loss to Australia was only the second defeat in their last ten matches in a period in which they never conceded.

This means that Peru have something to be sure of ahead of this encounter with Mexico, especially since they have only been defeated once in their last six matches. 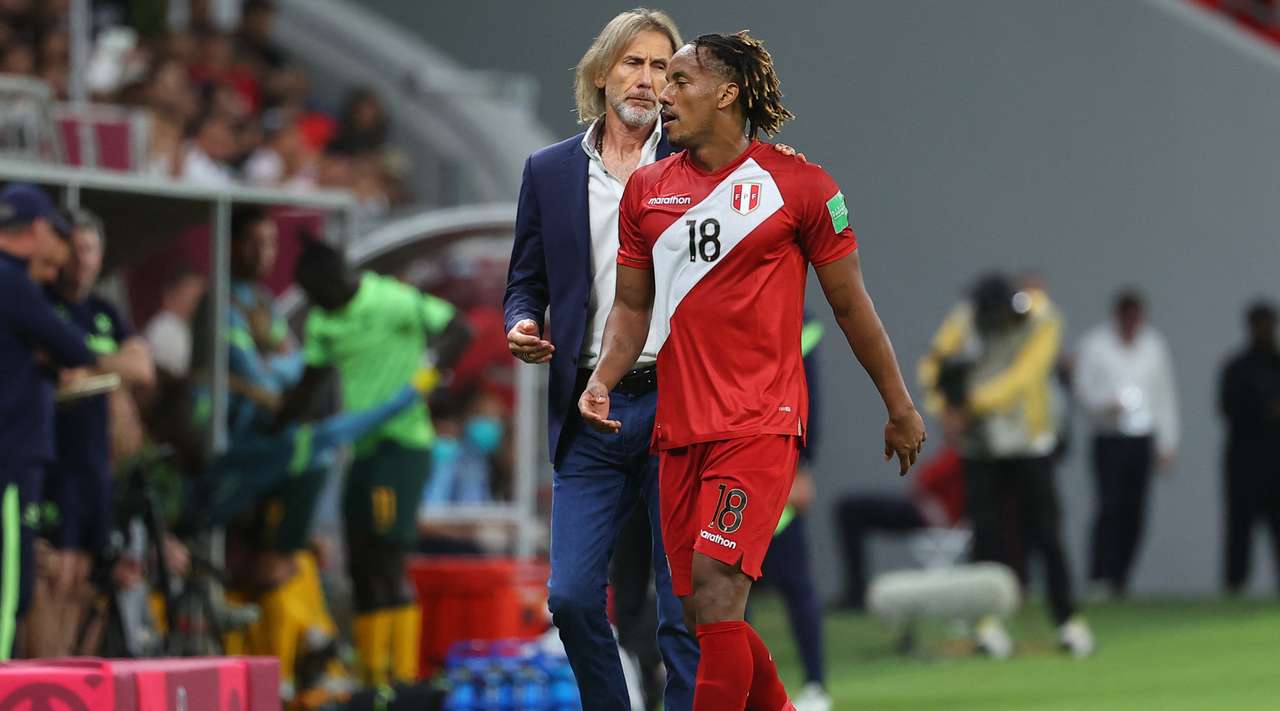 But Mexico, as evidenced by their 12th place in the FIFA rankings, is a force to be reckoned with as they continue to prepare for football’s biggest stage in November/December.

Mexico automatically qualified for the World Cup from the CONCACAF region, finishing second behind Canada on goal difference only, after only losing two in 14 qualifying matches.

Since then, however, “the national team have struggled to maintain momentum, winning only twice in their last seven games, failing to score in four of those games.

Manager Gerardo Martino knows that a strong start is a big part of his team’s success, as they’ve been unbeaten in the last 17 games they’ve managed to score first.

Peru’s MLS star Raúl Ruidíaz cannot be discounted, especially since three of his four goals in national colors came after the break. The player may be active in this match.

Meanwhile, Mexico have won the last eight international matches scored by Raul Jiménez, including seven with clean sheets. The striker will try to score a goal in this match.

There were 27 meetings between the two countries. Mexico won 12 of those matches, while Peru won three fewer.

There were six draws between the two teams, including their last match which ended (1-1).

Mexico are on a losing streak in a row and have only won one of their last five games in all competitions.

They have been particularly struggling in front of goal lately, having failed to score in three of their last five matches and will look to rectify that this month.

Peru’s latest result ended a string of consecutive wins and marked their second loss in their last 11 games in all competitions.

Prediction for this match: Mexico win.