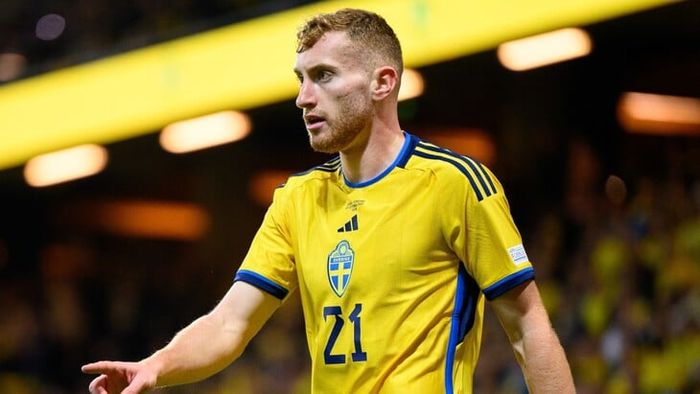 Mexico will play at home with Sweden in an international friendly match. The match will take place on November 16, starting at 19:30 GMT.

Mexico successfully look in attack. And the composition of the team by name is of high quality, but not everything is so good with the results.

The national team is unstable in their matches, especially in defense. For example, Colombia conceded three goals and lost (2-3).

Mexico played its last match confidently. The team defeated the national team of Iraq with a score of (4-0) in a friendly match. 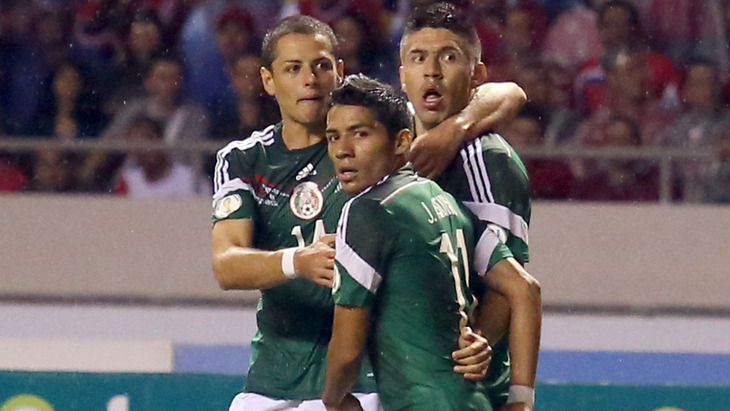 Sweden is a very strong and successful national team, but recently the team began to play poorly, and in the last 5 matches they have not won.

Sweden played its last match unsuccessfully. “The team played at home with a score (1:1) against Slovenia.

Before that, the Swedish national team also lost devastatingly to Serbia (1-4). In this meeting, the Swedes will certainly try to win.

The two teams played each other 10 times in all competitions. Sweden performed better against Mexico and they have five victories to their credit.

The last time the teams met was in the group stage of the 2018 FIFA World Cup, the game ended with a (3-0) victory for Sweden.

Group C is about more than just Messi v Lewandowski!

The fight for the next round will be fierce 🇦🇷​🇲🇽​🇵🇱​🇸🇦

The Mexicans are doing a very good preparatory stage for the World Cup, but they are unlikely to give all their best in a friendly game, risking injury before the start of the World Cup.

However, they will not give victory to the opponent so easily and they will obviously try to get a win, having an advantage over the opponent in all key indicators.

Prediction for this match: Both to score.