The second leg between Midtjylland and Benfica will take place on 9 August. The game will start at 17:45 GMT. The last meeting ended with the victory of the guests with a score of (4:1).

Midtjylland enter this game after a 3-3 draw against Lyngby Freyr Alexandersson in the Danish Super League.

Goals from striker Sori Kaba, left-back Nicholas Deer and striker Anders Dreyer gave Midtjylland the lead in the first half. But this advantage has been negated. 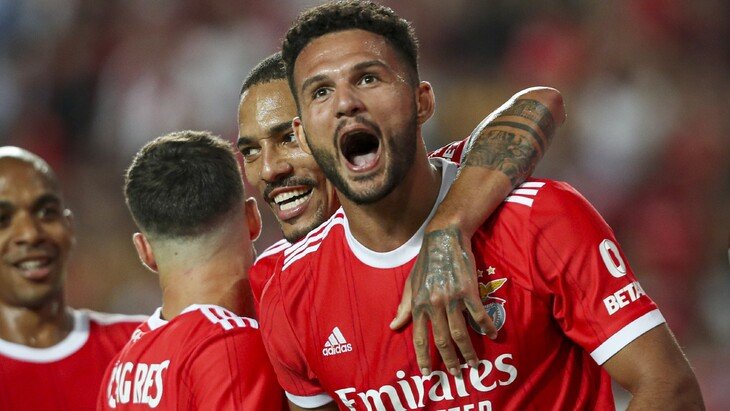 Benfica, on the other hand, beat 10-man Aroca 4-0 in the Primeira Liga. Goals from right-back Gilberto and midfielder Enzo Fernandez, as well as a brace from winger Rafa Silva, ensured Benfica’s win.

Last season, Benfica reached the quarter-finals of the Champions League, where they lost to Liverpool 4-6 on aggregate.

Midtjylland will be without Brazilian striker Evander. Other than that, there are no known issues.

Benfia will not be able to use the services of central defender Lucas Verissimo. Meanwhile, there are doubts about the availability of left-back Mihailo Ristic and central defender Joao Victor.

Midtjylland have proven to be a smart and well-managed club. However, they will be outsiders here, as Benfica already have a three-goal lead.

Prediction for this match: Benfica win and total goals under 2.5.