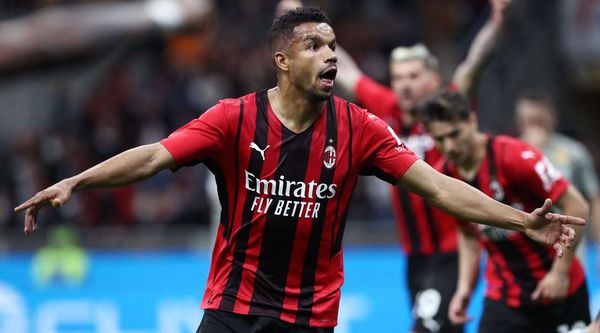 On April 15, in the 33rd round of the Italian championship at the San Siro stadium in Milan, the local team played against Genoa. The meeting ended with the victory of the hosts with a score of 2-0. 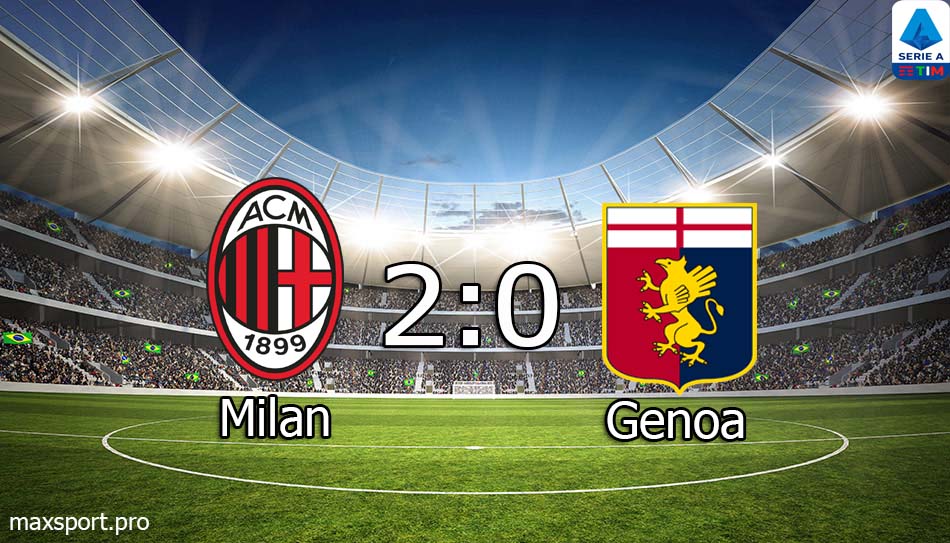 In the first half, on 17 minutes, the Milan club secured a one goal advantage. The author of the goal was Leao, and Pierre Caloulou scored the goal.

The rest of the first half the hosts created very little, demonstrating an unconvincing game.

In the second half it was an even game, Genoa tried to create a moment for a goal, but the hosts demonstrated a good game in defense. The hosts’ striker Giroud could have scored, but the player lacked precision.

The end of the match gave Milan another great goal. In the 87th minute, Junior Messias scored a beautiful goal, doubling his team’s lead.

As a result, after the victory, Milan is in first place with 71 points. Inter is 3 points behind, which is in second place. 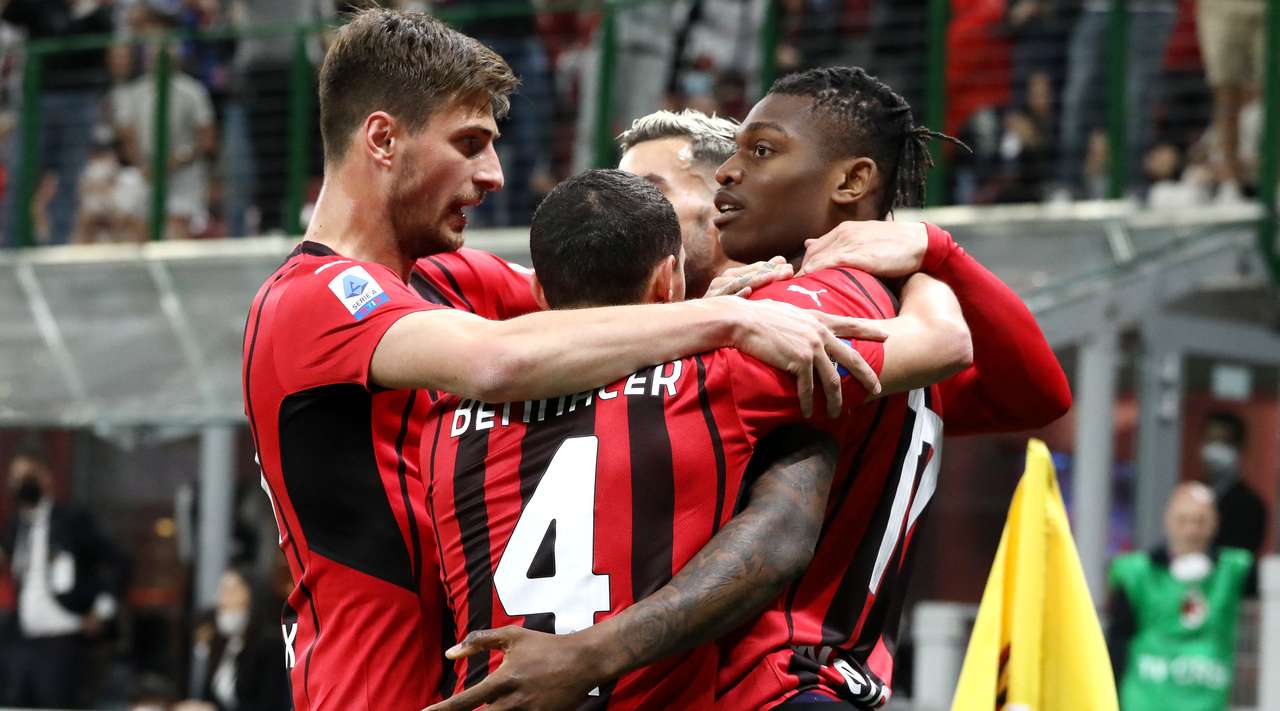