On May 22, at the Mapei – Citta del Tricolore stadium in Reggio nel Emilia, as part of the 38th round of the Italian Serie A of the 2021/2022 season, Sassuolo hosted Milan.

The guests were bolstered by sensational away support of 18,000, outnumbering home supporters. Milan also needed a victory, because in the case of it, the club would become the champion of Italy. 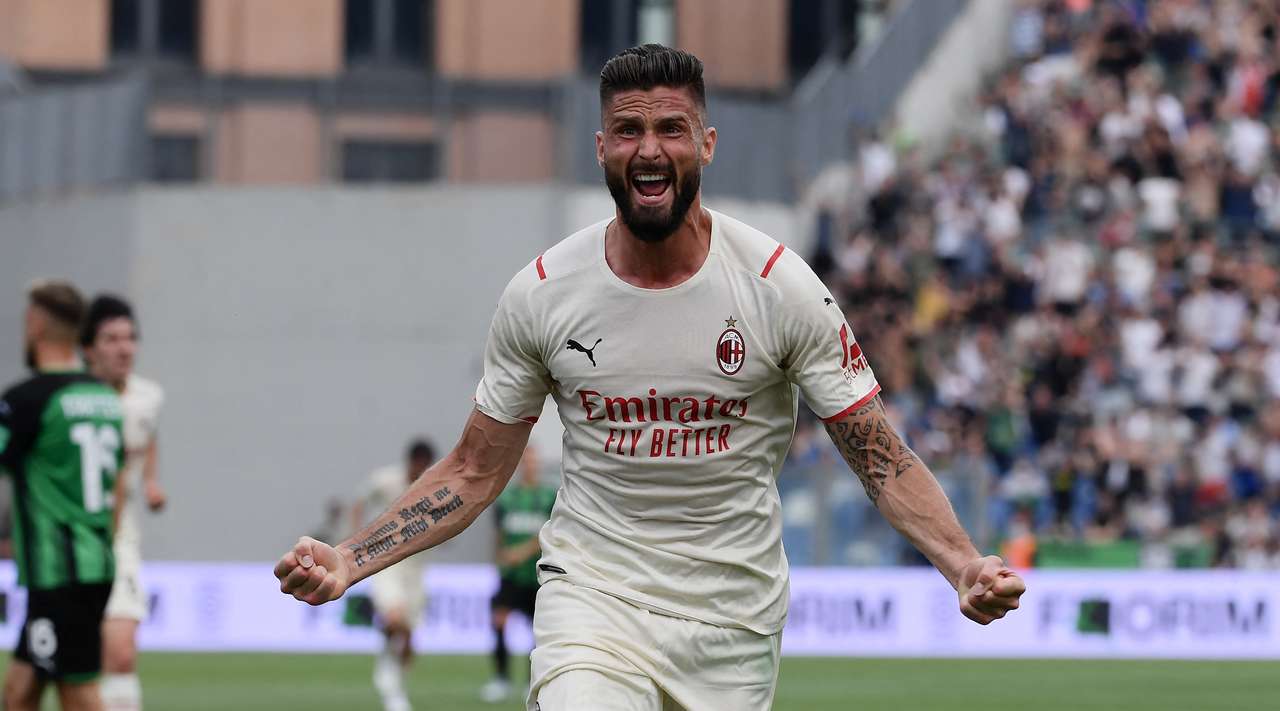 Milan started the first half very well and quickly scored the first goal. After a failed cross from a partner, Olivier focused on finishing and sent the ball into the net.

Not long after the first goal, Giroud scored a double in this match. Leau made a pass from the left side to the center, where Giroud joined, who sent the ball into the net with a touch.

The team continued to attack the opponent, and brought the score to a rout. Kessie received a cool ball from a partner, after which he hit the opponent’s frame, and the ball ended up in the goal net.

The second half could never be compared to the first in terms of drama and scoring, as Milan fulfilled their task in this match. Giroud was replaced to a standing ovation with just under 20 minutes left to end a fine season. 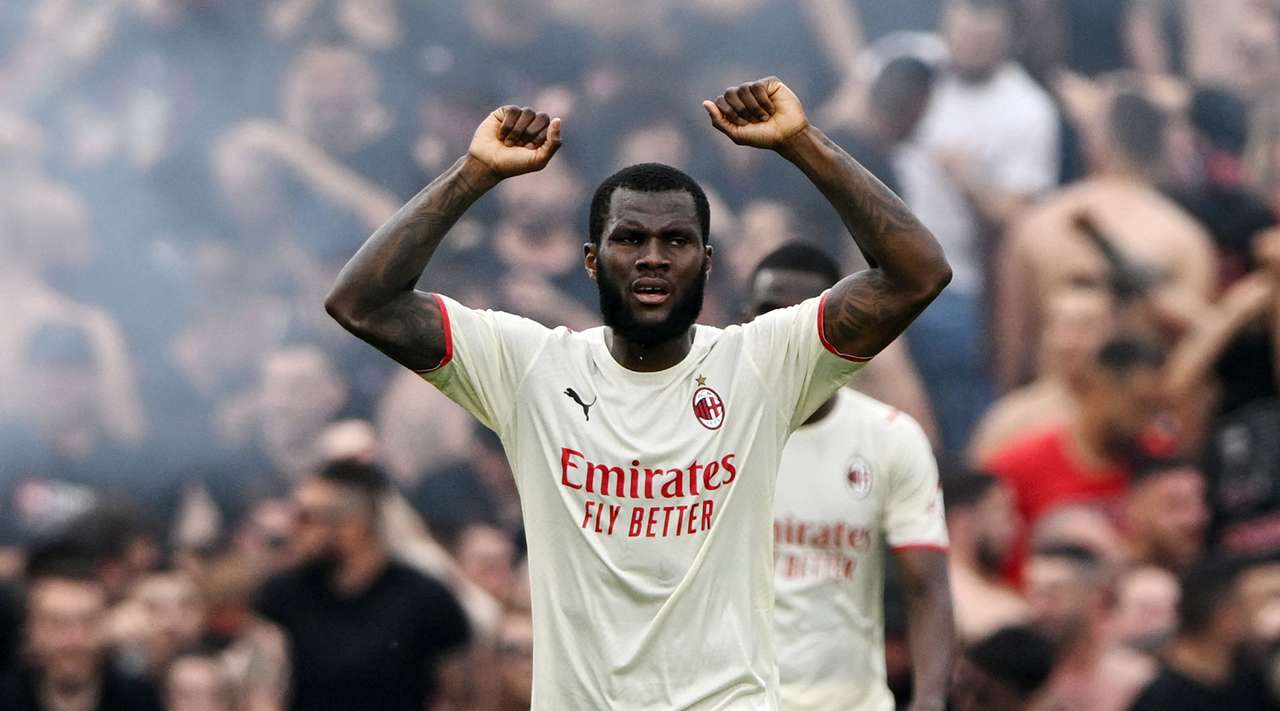 Substitute Zlatan Ibrahimovic thought he had added a goal with just under 15 minutes left, but an offside position prevented him from scoring his ninth league goal of the season.

As a result, Milan will win this match and become the champion of Serie A 2021/22. The club finished first with 86 points. Sassuolo, meanwhile, is in 11th place with 50 points.