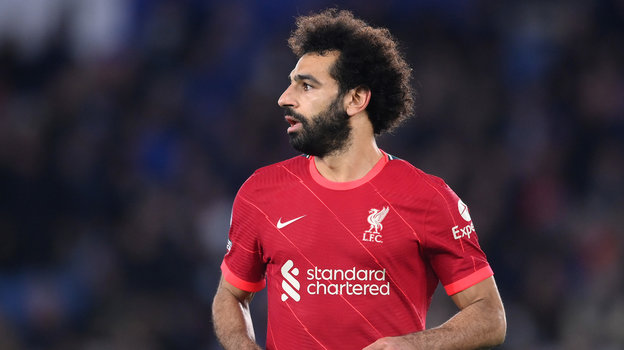 The press service of Liverpool announced the extension of the contract with striker Mohamed Salah. The striker extended the agreement with the club until 2025.

And the No. 11 now joins the re-signing contingent after agreeing to a new bumper three-year contract, ending months of speculation regarding his future.

30-year-old Egyptian Mohamed Salah has been playing for Liverpool since 2017. Portal Transfermarkt estimates the cost of a football player at € 90 million.

He moved to Liverpool in 2017. Already in his debut season, the striker scored 44 goals in all competitions. 32 of them were scored in the Premier League. Salah set a new tournament record of 38 matches.

Reports suggest Salah’s new deal will see him earn in excess of £350,000 per week, putting on par with the Premier League‘s top earners like Kevin de Bruyne.

After the contract extension, Salah said: “I feel great and I’m happy to win trophies with the club. This is a happy day for everyone.

“I think the update will take a little time, but now everything is done, so we just need to focus on what comes next.