Monaco draw with PSV in the 2022/23 Champions League qualifier 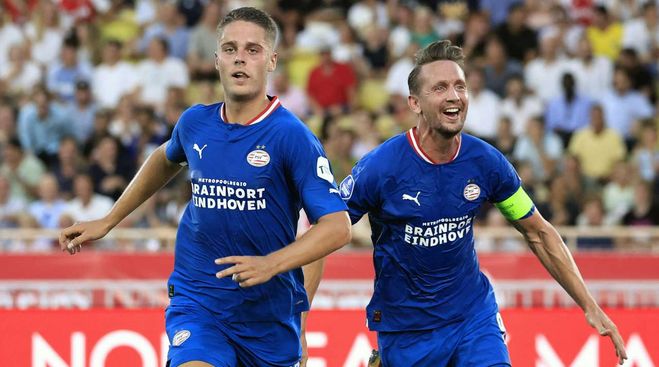 In the first match of the third qualifying round of the UEFA Champions League of the 2022/2023 season, Monaco hosted the Dutch club PSV. The meeting was held at Stade Louis II in Fontvieille (Monaco).

Monaco drew at home with PSV in the first game of the third qualifying round of the Champions League.

Newcomer Takumi Minamino came closest to opening the scoring in the opening 20 minutes, but his shot went wide of Walter Benitez’s goal before Joey Veerman landed a shot a few yards from Alexander Nubel’s right post. 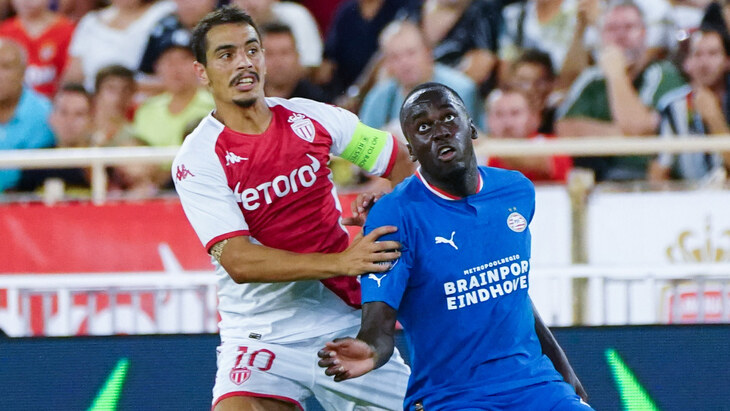 PSV defender Armando Obispo would then hand in the box, but after a VAR check, Davide Massa decided not to give a penalty. But after that, PSV opened the scoring.

In the 38th minute of the meeting, PSV midfielder Yoei Verman opened the scoring, scoring from an assist from Luc de Jong.

After conceding Monaco looked very good and tried to score, after Minamino’s shots, when he grabbed the pass from a height, but shot a few inches from the right post.

Slowly picking up pace, PSV almost doubled their lead in the 74th minute thanks to Ismael Saibari’s wide-field shot from the right post. 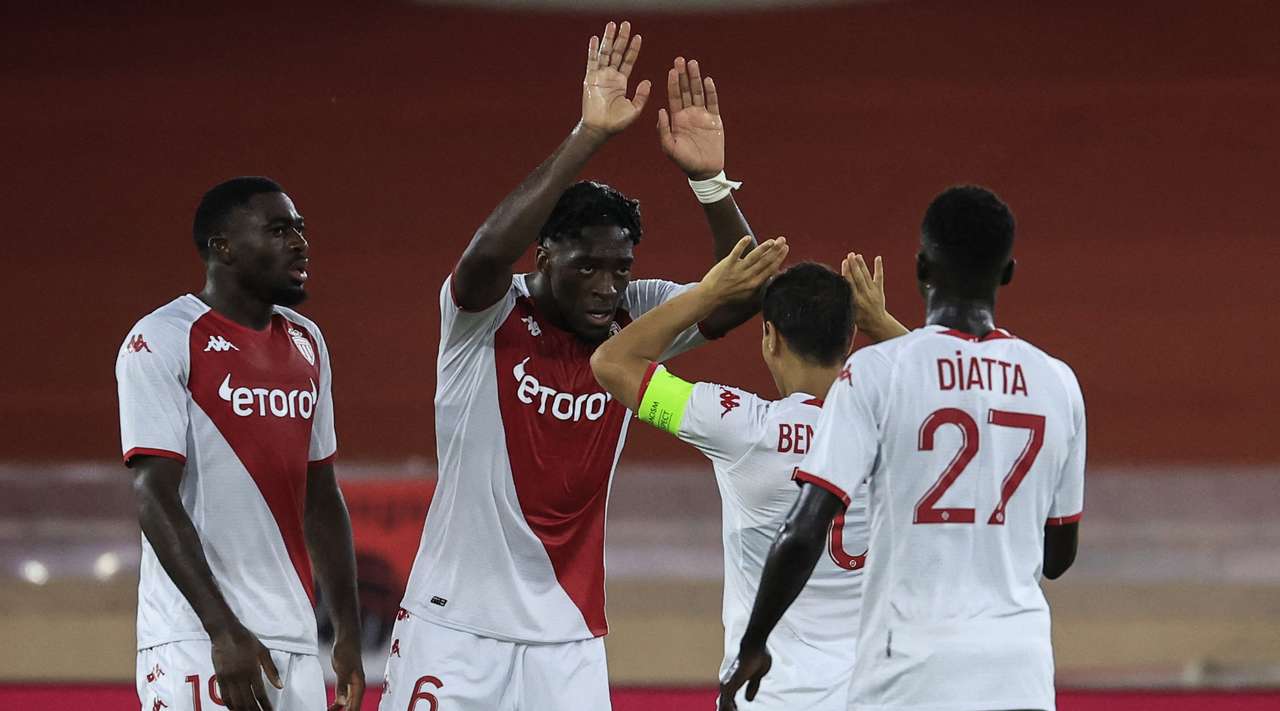 But still, Monaco managed to level the score. Axel Disasi pounced on a free ball from a free kick into the box and scored it to equalize.

PSV’s inability to hold onto a one-goal lead means next week all they have to do is play the second leg and Monaco.

The return game will take place in Eindhoven on 9 August.