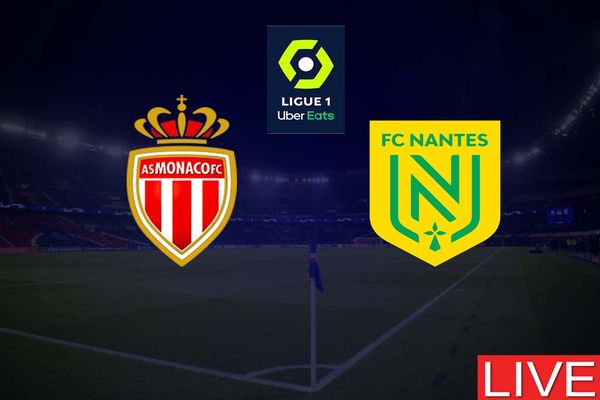 Monaco and Nantes will meet on October 2 in the match of the 9th round of the French championship, which will start at 15:05 GMT.

Monaco have a good record in Ligue 1 against Nantes and have won 45 of the 99 matches played between the two teams as opposed to Nantes’ 26 wins.

Nantes have suffered 45 defeats to Monaco in the top division, more than any other opponent in the competition ever.

The last meeting of the two teams ended with the victory of Nantes in the French Cup after a series of post-match penalties. 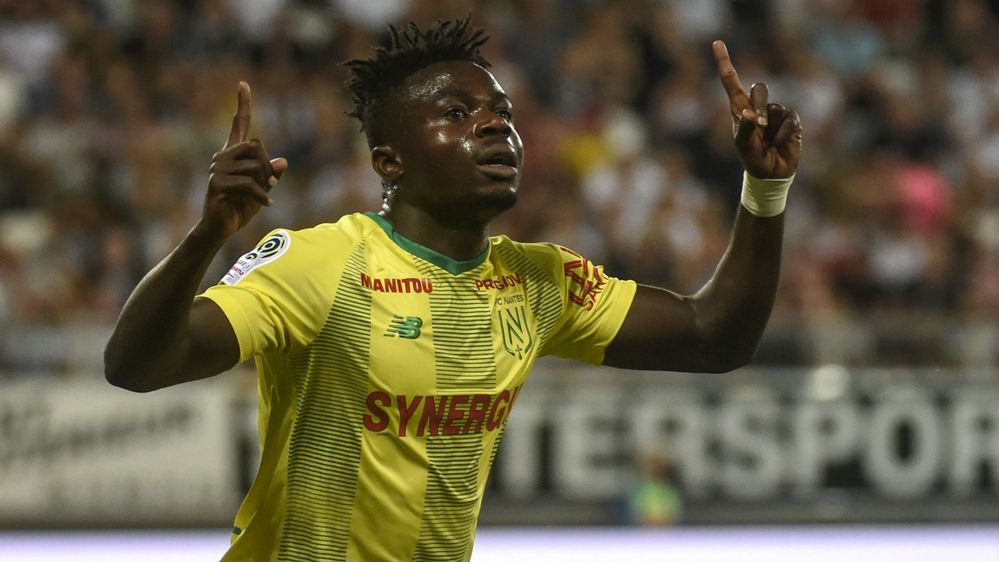