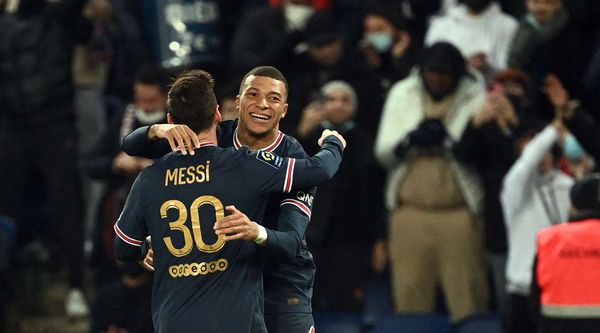 Monaco will play at home against PSG in the 29th round of Ligue 1. The match will take place on March 20, beginning at 12:00 GMT. 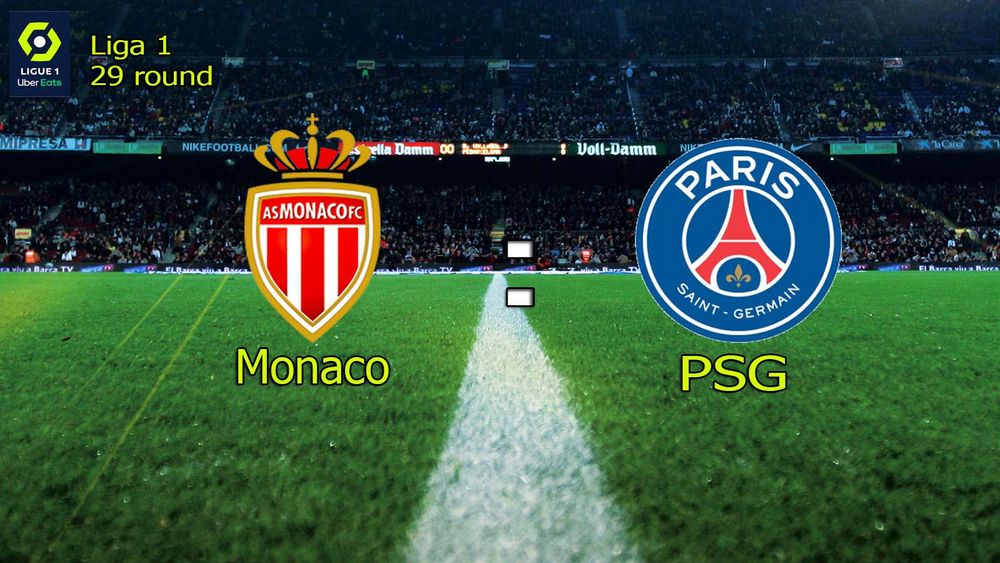 Prediction for the match Monaco – PSG

Monaco occupies 8th place in the championship standings of France with 41 points in 28 games, including 11 wins and 8 draws. The club is 6 points away from the European Cup zone.

The club did not have good success in the Europa League. The team relegated at the 1/8 stage. The opponent of the French was the Portuguese Braga, which on aggregate outplayed the French team 1:3.

In the championship of France, Monaco plays very unstable. In round 26 they lost to Reims (1:2), and in the next round they beat Marseille (1-0). And in the last round of the championship again suffered an away defeat against Strasbourg (1-0).

In this match will not play Diatta, Fabregas, who have an injury. 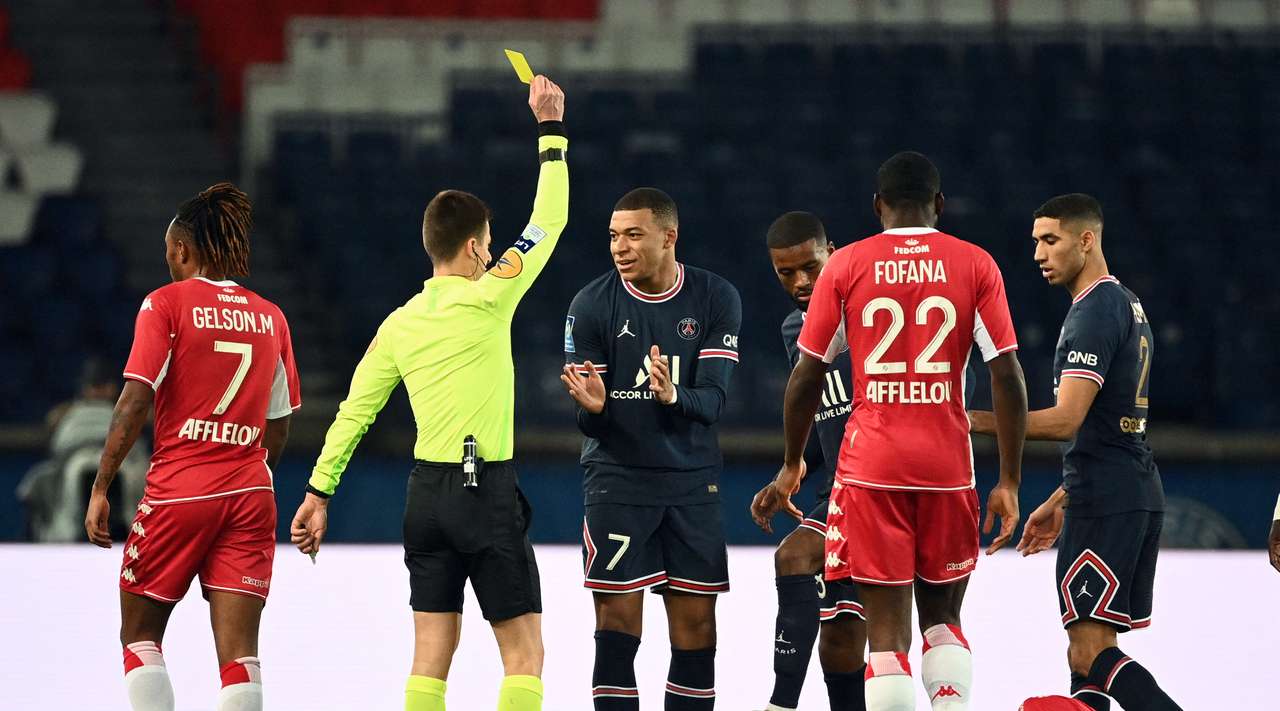 PSG remains the unchanged leader in the Ligue 1 standings with 65 points from 28 games, including 20 wins and 5 draws. The club is 15 points clear of second place.

The most unfortunate success was the departure from Real Madrid in the Champions League. Where the club missed the pass, conceding three goals in one half. The French lost 3-2 on aggregate in the two games.

In the championship the club also does not play consistently, alternating wins and losses. Two rounds ago, PSG defeated Saint-Etienne (3-1), and then lost away to Nice. (0:1). In the last round, the club defeated Bordeaux 3-0.

Ramos, Di Maria, Kurzawa, Bernat, Herrera will not be playing in this match.

PSG, after being eliminated from the Champions League, has no more goals for the rest of the season. But after losing to Real Madrid, the club will surely want to win this match. Monaco, meanwhile, is fighting for the European Cup zone.

Our prediction for the match is that PSG will win this match, as well as assume that the guests will score more than one goal.