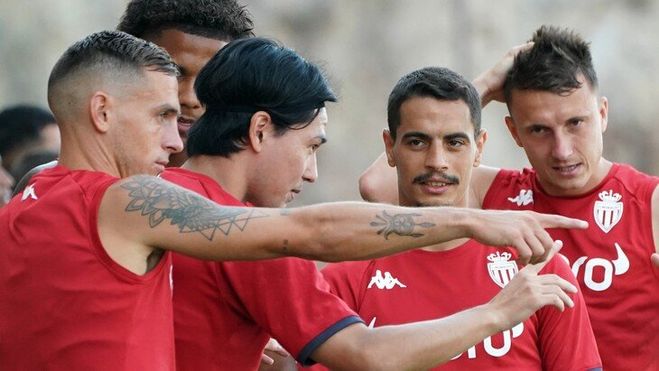 Game to score over 2.5 goals – YesOn Tuesday, August 2, Monaco will host PSV Eindhoven in the first leg of the 3rd round of the Champions League qualification. The match at the Louis II Arena will start at 18:00 GMT.

Monaco finished third in the Ligue 1 standings last season and have improved since the start of the year.

In European competitions in the past season, Monaco failed to qualify for the Champions League, losing in the final match to Shater Donetsk (0:1, 2:2).

The club were defeated 1-3 by Southampton in the previous game and will need to bounce back this week.

On the other hand, PSV Eindhoven finished second in the Eredivisie standings and have shown impressive results this year.

PSV did not qualify for the Champions League group stage last season, losing to Benfica in the qualifying final (0:0, 1:2).

In the Europa League, the Dutch took third place in the group and went to the Conference League, where they lost in the quarter-finals to Leicester (0:0, 1:2).

The Dutch team stunned Ajax by winning the Johan Cruyff Shield at the weekend and will be confident ahead of this match.

PSV started the season very well with a win over Ajax. while Monaco don’t shine in test games.