Monza will host Juventus Turin in the 7th round of Serie A. The match will take place on September 18 and will start at 13:00 GMT.

It was Monza’s first game against Lecce last time (1-1) as they scored their first Serie A point thanks to Stefano Sensi’s very first direct free kick, which was also Monza’s first goal – the best goal on the way out.

However, even this historic moment could not prevent the fall of coach Giovanni Stroppa, and the owner of Monza, Silvio Berlusconi, insisted that he would have to personally solve the club’s tactical problems.

Raffaele Palladino will take over the interim leadership of the team and with safety being Monza’s main goal in their first season, another point here against an Italian club and one of Palladino’s former clubs, Juventus will no doubt be considered a success.

The magnitude of this challenge ahead cannot be underestimated, and even a rowdy home crowd may not help Monza given that they have lost each of their three home matches, missing more than an hour in all three games. 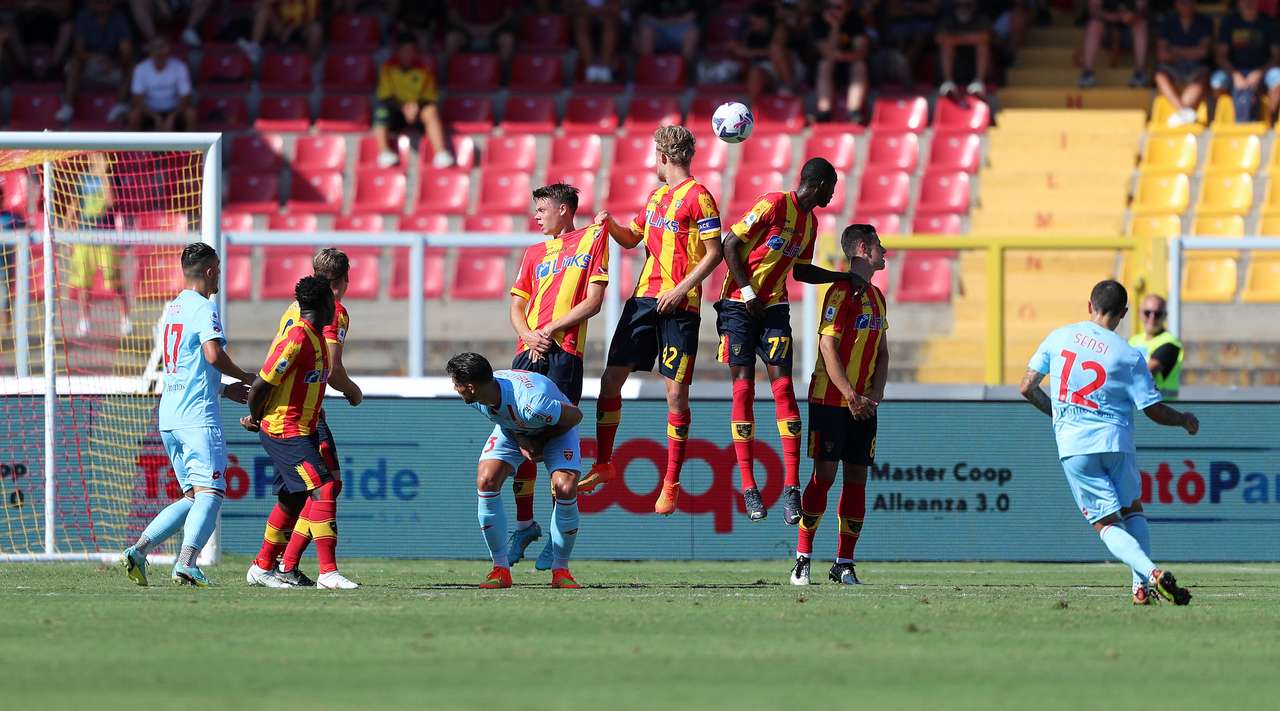 Juventus can’t take the past season as an asset. In the championship, he finished in fourth position in the standings, and Turintsy flew out of the Champions League at the 1/8 final stage.

In the new championship of Italy, the club has not yet known defeat, having achieved two home victories and four draws. And with 10 points, the team is eighth.

In the last game day of the championship, Juventus could not cope with Salernitana at home, playing (2:2). And after that, he lost in Turin to Benfica (1:2) in the Champions League match.

Last year, these teams played a friendly match, which was won by Juventus with a score of (2:1).

Sensi scored seven of his ten career goals in the first half, including the last six in a row. Also, his goal brought a draw for the club in the last match.

While the reliable Leonardo Bonucci became only the sixth defender to score in ten consecutive Serie A campaigns when Juventus equalized with Salernitana.

The two teams met only four times, and all meetings were held within the framework of the Italian Cup. The guests did not lose to Monza: two wins and one draw.

They last met in the third round of the 1986-87 Coppa Italia at the Stade Brianteo, which Juventus won by a single goal.

Monza scored their first point of the season in the previous match and will try to build on this result. The team will play under new coach Raffaele Palladino for the first time, which could affect their performance.

Juventus are in trouble right now. Although they are expected to maintain an unbeaten streak against Monza.