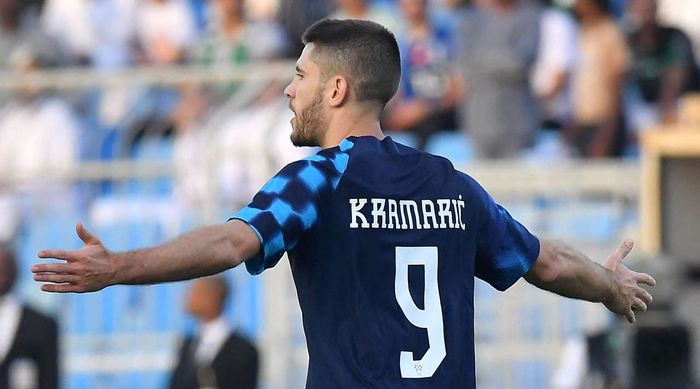 The Moroccan national team will play with the Croatian team in the first round of the group stage of the World Cup. The match will take place on November 23, starting at 10:00 GMT.

The Morocco national team is the second African team in history to qualify for the World Cup, and the first team.

In the Africa Cup of Nations Qualifiers, the team had a successful start and were able to score 6 points after two matches and topped the Group K standings.

First, the team beat South Africa (2-1) at home, and after that, in an away match, they defeated Liberia, beating them with a score of (2-0). 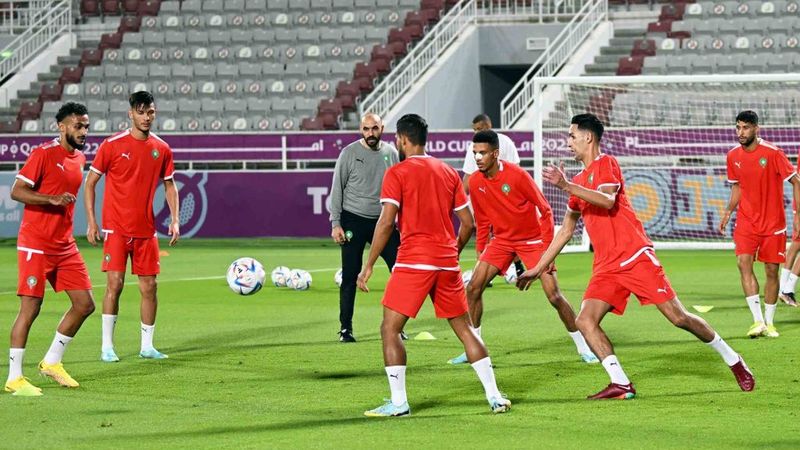 The Croatian national team, which played well at the World Cup in 2018, again managed to get into this tournament.

The national team easily won the group of the League of Nations, beating Denmark and France, and got five victories in a row in the last meetings, showing an excellent level of football.

Before the World Cup, the national team played only one friendly match in which the team beat Saudi Arabia on the road with the result (1-0).

Croatia’s last defeat to date was on June 6 this year, when the national team lost at home to Austria (0-3) in the League of Nations.

Ilias Chair from Morocco has only one goal for the national team, which he scored back in October 2021. 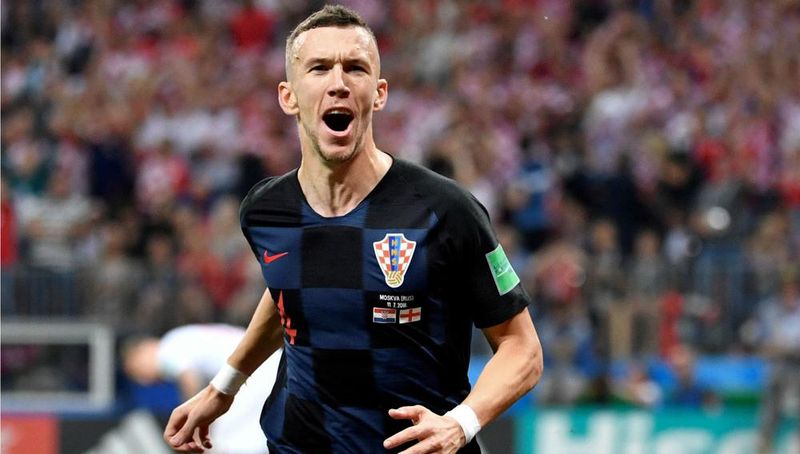 Ivan Perisic is the best Croatian player with 32 international shots.

The two teams will meet for only the second time. This will be the first meeting of these two teams in an official game, as their only previous meeting took place in a friendly tournament.

Morocco failed to secure a win in the 2018 edition, suffering two defeats and playing out a draw in their three group-stage games.

#Croatia's only previous encounter with @EnMaroc dates back to December 1996 – and it was decided in a penalty shootout! 🇭🇷🇲🇦

What scenario do you predict for tomorrow's game? 🤔#FIFAWorldCup #Qatar2022 #Vatreni pic.twitter.com/Lz6wGt4aKp

Croatia have a strong team and most of their first team players play in some of the top European leagues.

Morocco failed to realize its potential in international tournaments, and at last year’s African Cup of Nations, the team was eliminated in the quarterfinals.