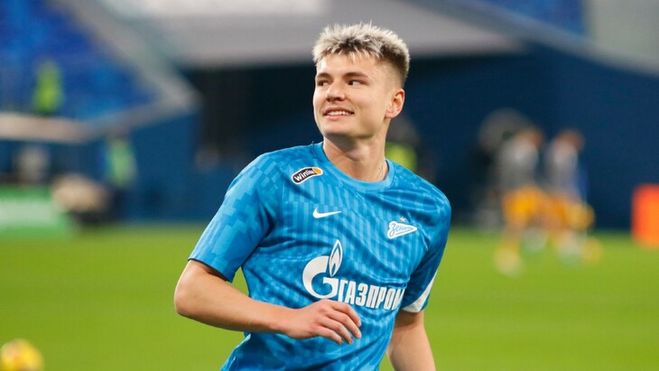 On July 22, at the Gazprom Arena stadium in St. Petersburg, in the match of the 2nd round of the Russian Premier League, Zenit played at home with the Krylya Sovetov.

In the 5th minute, Zenit got the right to a penalty, which Andrey Mostovoy decided to take. The player could not outplay goalkeeper Ivan Lomaev, but was accurate in finishing, opening the scoring in the match.

At the 12th minute, the hosts again got a chance for a penalty kick: Malcom was knocked down in the penalty area. The penalty was converted by Daler Kuzyaev. (2:0). 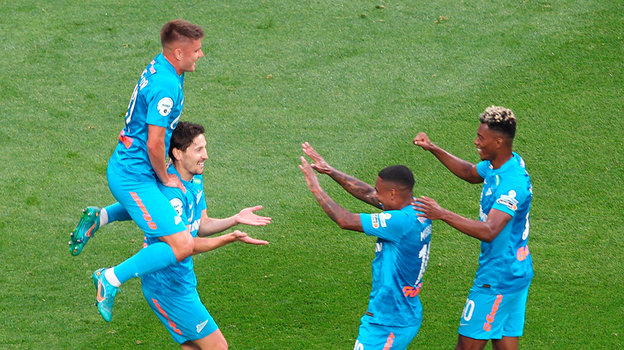 On the 31st, Andrey Mostovoy scored a double and made the score 3:0 in favor of Zenit.

Zenit with 4 points took the lead in the standings. Krylya Sovetov have moved up from the first line and remain with three points in the account.