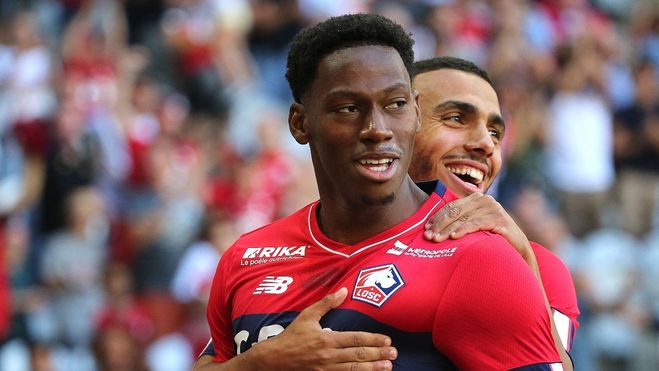 Nantes will play at home against Lille in the second round of Ligue 1. The match will take place on August 12, starting at 19:00 GMT.

Nantes are heading into the weekend on a three-game losing streak in all competitions and will be looking to end this dry period.

This followed a (0-4) thrashing by Paris Saint-Germain in the French Super Cup final on 31 July.

Nantes have failed to win in any of their last three games in all competitions, drawing once and losing twice since their (2-1) friendly win over Lorient in July.

LOSC Lille, on the other hand, got off to a good start to their domestic campaign when they brushed off the recently promoted AJ Auxerre (4-1) last time.

This followed a pre-season streak in which they recorded two wins and one draw in four friendlies.

Lille are coming into the weekend without a win in all but one of their last four away games in the league – losing twice and claiming one draw – and will be looking to end that period. 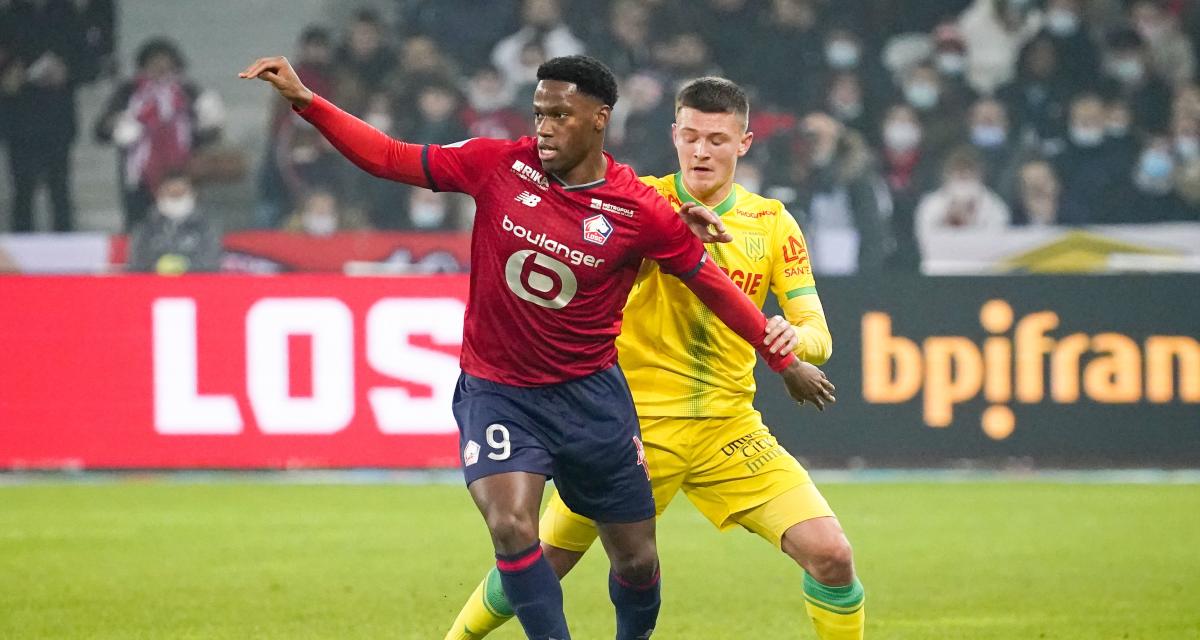 Lille will ensure their chances of maintaining a perfect start to the season as they face an opponent against whom they have not lost in 14 straight games since 2015.

We predict an interesting fight, and the guests will do enough to leave with all three points.

Prediction for this match: Lille win at 2.58.