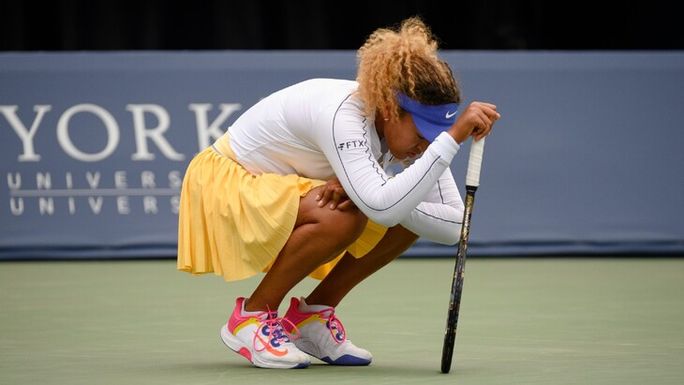 Four-time Grand Slam champion, former world number one, Japanese tennis player Naomi Osaka did not win to break into the second round of the WTA-1000 category tournament in Cincinnati (USA).

In the opening match, Osaka lost to Chinese representative Zhang Shuai with a score of 4:6, 5:7. The meeting lasted 1 hour and 15 minutes.

In the next round, Shuai will face Russian tennis player Ekaterina Aleksandrova.

The prize fund of the women’s tournament in Cincinnati amounted to $2,527,250. Its current champion is Australian Ashleigh Barty, who retired at the beginning of the season.