In the match of the 33rd round of the Italian Serie A of the 2021/2022 season, Napoli hosted Roma. The meeting took place at the stadium “Diego Armando Maradona (San Paolo). 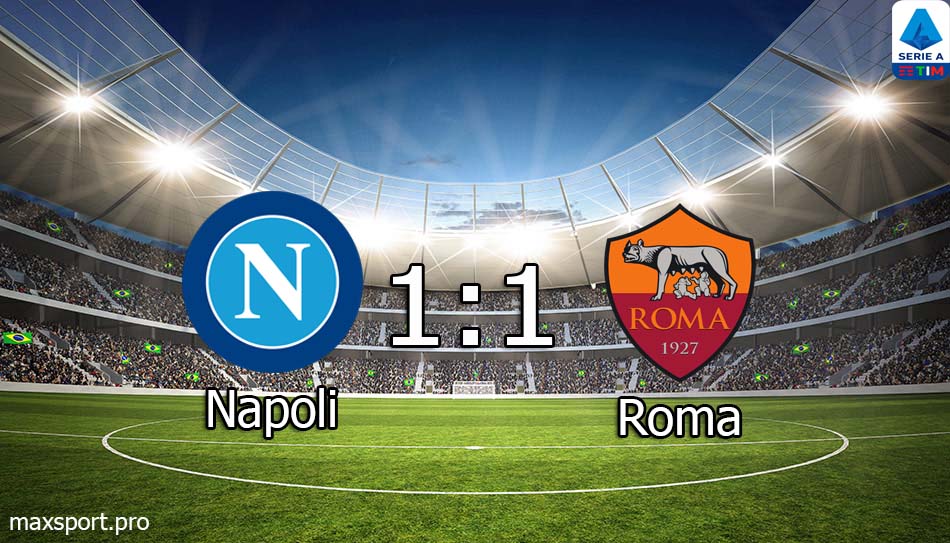 Roma started to play better in this match, but after 10 minutes, everything went downhill. And on 11 minutes, Roger Ibanez pushed Hirving Lozano from behind in the penalty area. And after watching the VAR, referee Marco Di Bello awarded a penalty against Roma, which was successfully converted by Napoli striker Lorenzo Insigne.

Further, until the end of the half, the guests tried to create chances, in order to even the score. But on the spot there was a good defense and a goalkeeper.

In the second half, Roma continued to actively create chances, Abraham and Mancini had good chances.

The visitors also had a good chance to score when Nicolò Zaniolo rushes forward but his shot is blocked by the keeper Meret. After that, Roma requested a penalty, but after watching the referee did not agree with this and showed a red card to substitute goalkeeper Daniel Fuzato. 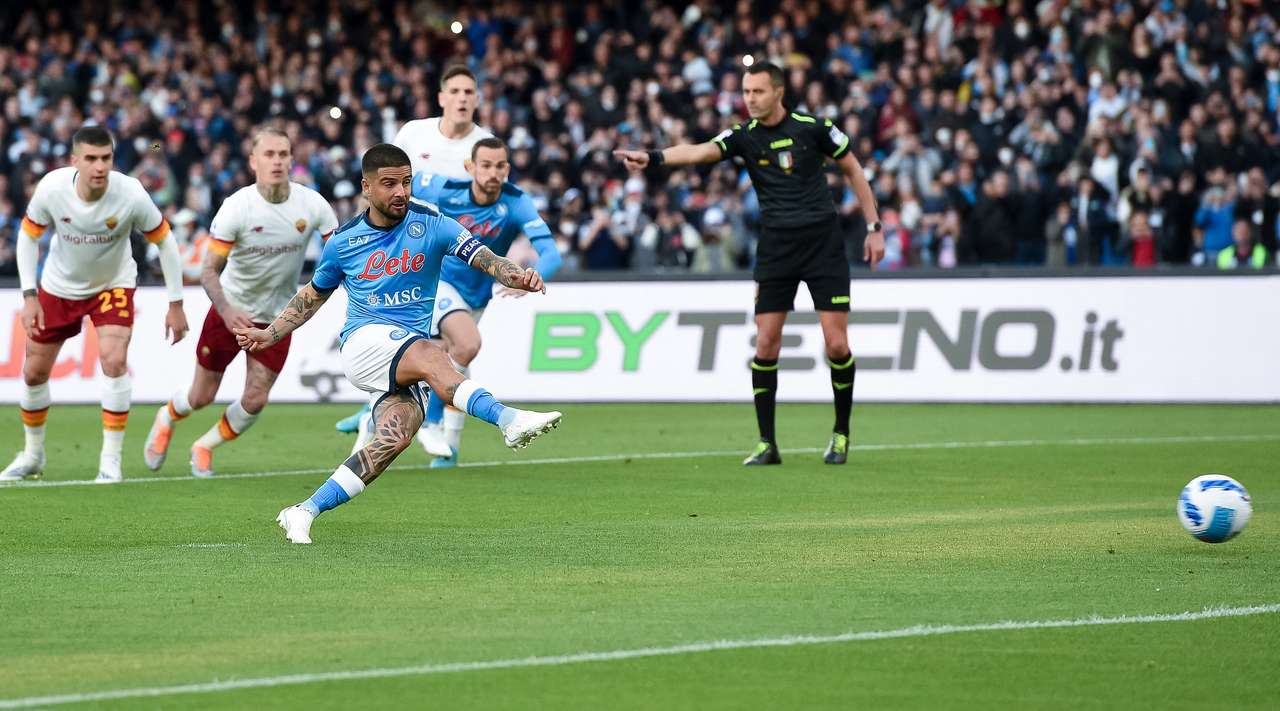 At the end of the meeting, in the 90th minute, Roma forward Stefan El Shaarawy scored a return goal.