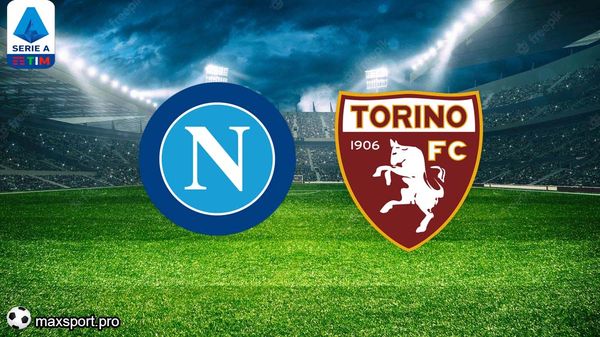 On October 1, the match of the 8th round of the Italian Serie A took place, in which Napoli hosted Torino at home. The meeting was held at the stadium Diego Armando Maradona.

The hosts went into the gap thanks to a double, which was designed by Andre Anguissa.

In the sixth minute, Andre Zambo Angissa opened the scoring after Mario Rui’s pass. Six minutes later, Anguissa managed to score a brace after a goal pass by Matteo Politano.

At the 37th minute, midfielder Khvicha Kvaratskhelia brought the score to a devastating one, assisted by Piotr Zelinski.

At the end of the first half of the meeting, in the 44th minute, Torino football player Arnaldo Antonio Sanabria managed to win back one ball. However, this did not help Torino avoid the final defeat in the match.

Napoli have 20 points. The team leads the Serie A table. Torino is in 9th place with 10 points.