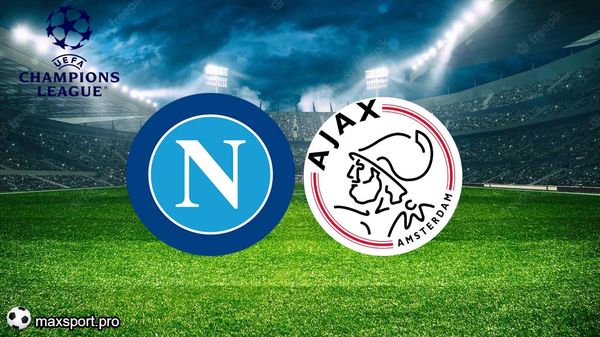 On October 12, the match of the 4th round of the Champions League group stage between Napoli and Ajax took place. The teams played at the stadium Diego Armando Maradona (San Paolo).

The hosts opened the scoring already in the 4th minute. Zielinski softly hung, and Lozano, who came running, sent the ball into the far corner with his head.

In the 16th minute, Khvicha Kvaratskhelia ran down the left flank and made a pass to the Ajax penalty area, Giacomo Raspadori put the ball under the left and delivered a sharp blow to the top corner of the goal.

At the 49th minute, the guests played one ball. Davi Klaassen jumped out to serve Bassie into the penalty area, heading the ball into the near corner of the Napoli goal. 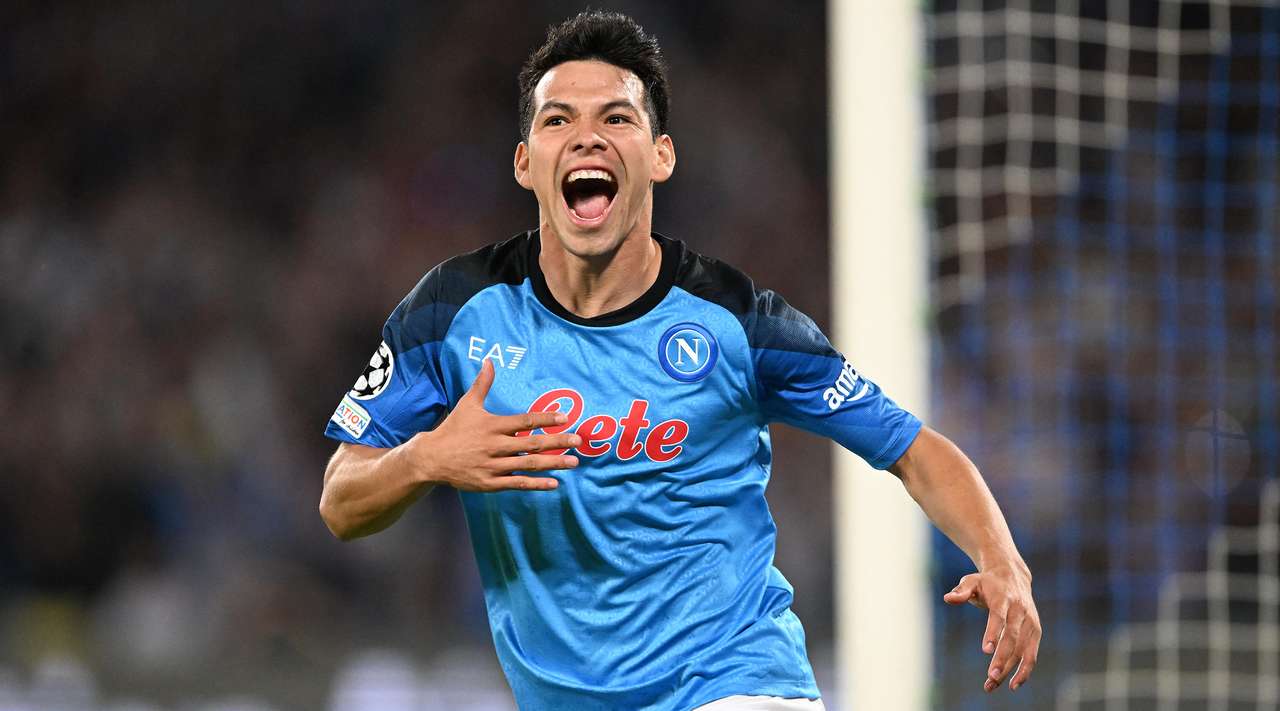 In the 60th minute, a penalty kick was awarded to the guests. N’Dombele shot from the center of the Ajax penalty area from the summer – the ball hit the defender’s hand.

Kvaratskhelia got a chance for a penalty kick and did not let the team down, breaking into the top corner of the goal above the goalkeeper’s hands.

In the 81st minute, a penalty kick was already awarded to the Napoli goal – Jesus flunked Brobby at the penalty line. Steven Bergwijn confidently struck from the 11-meter mark, sending the ball into the left corner of the goal.

And in the 90th minute, Victor Osimhen beat Blind at the penalty line, moved forward a little and shot right into the corner of the Ajax goal.