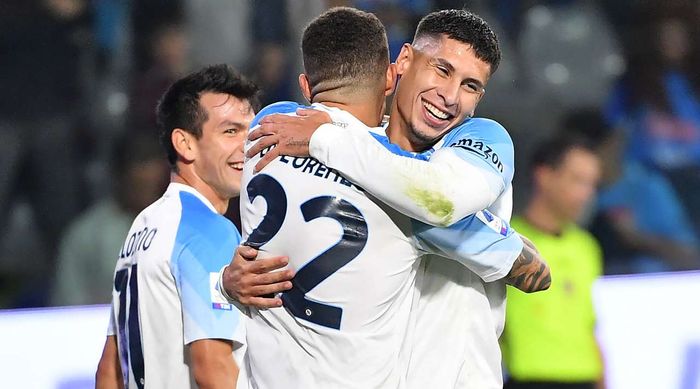 On Wednesday, October 12, in the 4th round of the group stage of the Champions League Quartet A, Napoli will play at home against Ajax. The fight is scheduled to start at 16:45 GMT.

Napoli lead the group with nine points. In case of victory, the team will advance to the playoffs ahead of schedule.

The team from Italy will show this season from the best side. The team cannot be stopped now. The hosts win every match, and scoring at least 2 goals.

In the last round of Serie A, the team also achieved success, beating Cremonese (4-1) away. Before that, there was a victory in the Champions League over Ajax (6-1).

As you know, Napoli has all the victories in the last five games in all competitions and managed to score 18 goals, conceding 4. 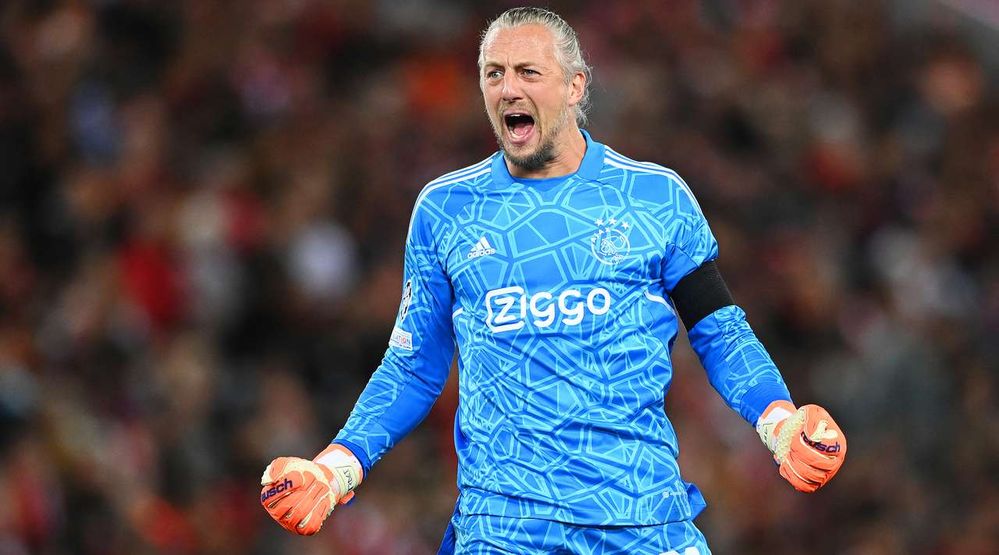 Ajax started the tournament with a big 4-0 win over Rangers. After that, he lost to the team from England Liverpool (1-2).

In the next round, the club suffered a home defeat from the arrival of an opponent with a score of (1-6). In the end, the team finished 3rd in the group.

Until the last round of the Dutch championship, the guests had a series of four games without a win, three defeats and one draw.

Before this match in the Champions League, the Amsterdam team beat Volendam on the road (4-2) and remain in second place, one point behind the leader AZ.

Napoli’s Khvicha Kvaratskhelia, with four goals and three assists in his last five games for club and country, could match his career-high six games in a row if he scores or provides an assist.

As for Ajax, Mohammed Kudus scored before the break in all three of his group’s matches in this tournament. 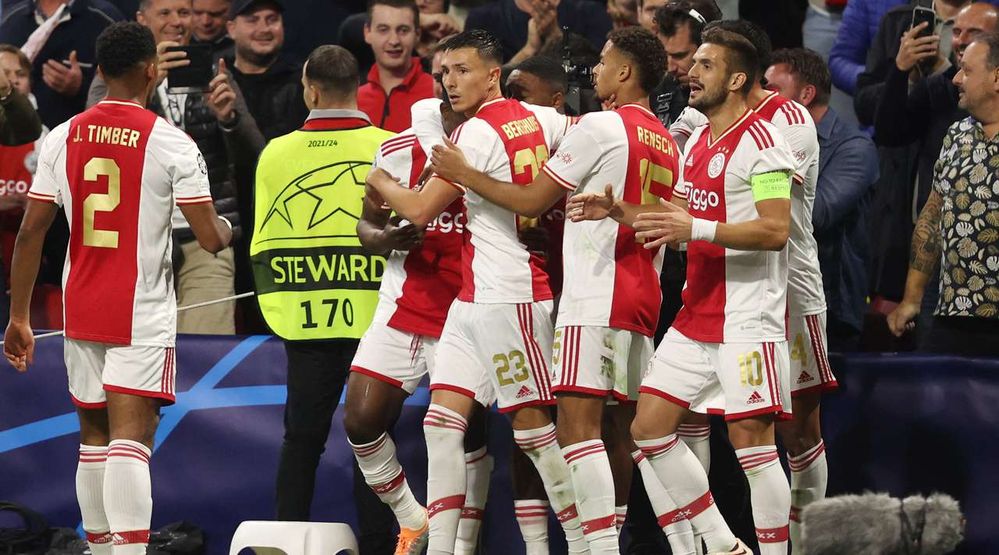 Napoli have a good record against Ajax, having won two of the three matches played between the two teams, as opposed to Ajax’s one victory.

(1-0) in 1969 and last week Ajax were beaten (1-6) by Napoli in the UEFA Champions League – the biggest defeat in the competition’s history.

Napoli are in great form this season and have the potential to win in the coming weeks. The hosts coped brilliantly with the transition and are the favorites in their group.

Ajax have been noticeably out of form this season and at the moment they have a few issues that need to be addressed. Napoli are currently the best team and should be able to win this game.

Prediction for this match: Both teams to score without a draw.