Barcelona will play away against Napoli in the second leg of the 1/16 finals of the Europa League. The meeting will take place on February 24 in Naples, starting at 20:00 GMT. 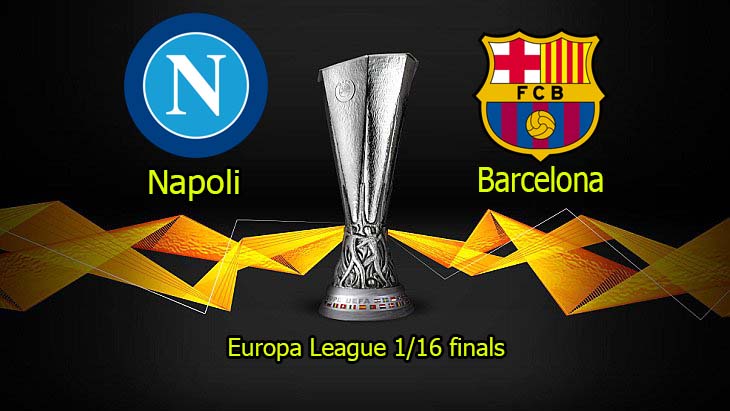 Napoli last week survived on the field of Barcelona. The game ended with the score 1:1. In the decisive match, decide who will fly out of the Europa League, and who will go further.

Prediction for the match Napoli – Barcelona

Napoli was considered the favorite in the group stage of the Europa League, where the team performed well, but unexpectedly lost the first place to Spartak.

In the first match against Barcelona, Napoli looked good, but it was very difficult.

In the Serie A championship, Luciano Spalletti’s wards won 16 wins and six draws over 26 rounds, which brought 54 points and third position.

Lobotka, Lozano and Tuanzebe will not be able to play in this match. 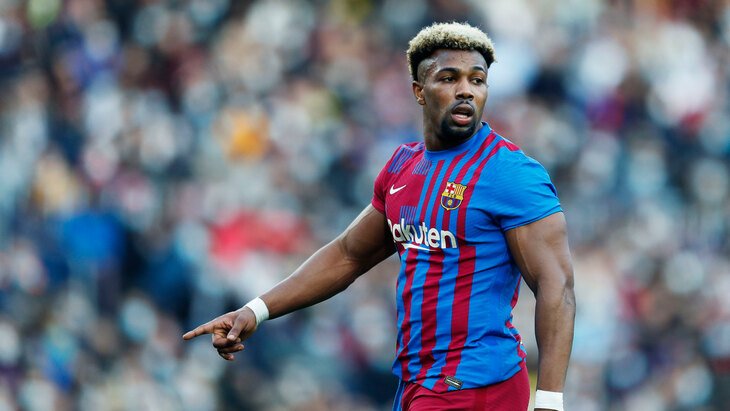 For the first time in recent years, Barcelona did not make it to the playoffs of the Champions League, because of this they have to play in the Europa League.

In the first match against Napoli, although they played to a draw due to a mistake by the defenders, it cannot be said that this was a failed match. Because the Spanish club could have won if there were no problems with the implementation.

In the championship of Spain on account of Barcelona after 24 rounds of 11 wins and nine draws, which brought 42 points and fourth place in the standings.

Araujo, Wage, Depay, Lengle, Roberto and Umtiti will not be able to play in this match.

In this match, both clubs will play very carefully and defend, because a mistake can lead to big losses.

Our prediction is that there won’t be many goals. Total under 2.5 goals. It is also very difficult to say, but there is hope that Barcelona will go further.