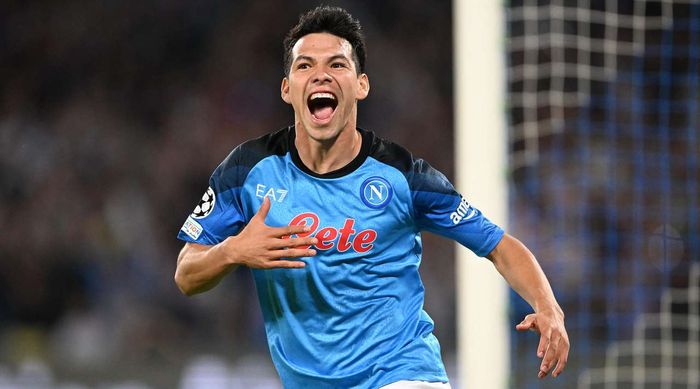 Napoli will play at home with Bologna in the 10th round of the Italian championship. The match will take place on October 16, starting at 17:00 GMT.

Napoli are currently leading Serie A with 23 points, and in recent years the club has lacked stability throughout the tournament.

The club also has success in the Champions League, where the team secured a place in the playoffs by defeating Ajax (4-2) at home.

This season, Napoli scores a lot, in the national championship, for 9 rounds, they managed to score 22 goals, and concede only 7.

The last round in Serie A turned out to be very successful for the hosts, as there was a victory over Cremenese with a score (4-1), before that there was success in the match with Torino (3-1). 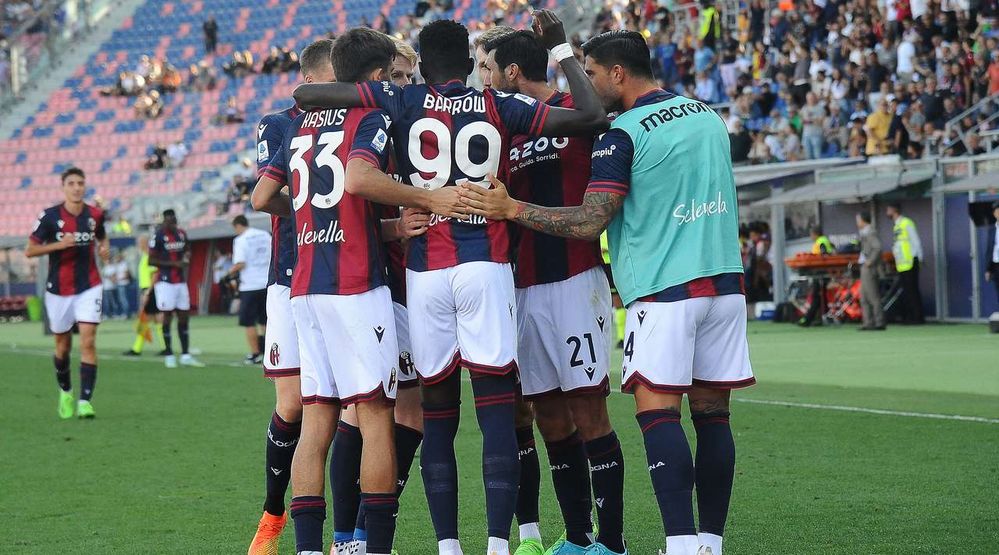 Bologna, meanwhile, is having a difficult season and after 9 matches they are in 17th place with 7 points, 2 points behind the relegation zone.

The main problem of the team is a weak attack. Still, 8 goals scored in 9 matches is an indicator of problems with implementation.

As you know, Bologna had an unsuccessful last match. At home, the team was unable to defeat Sampdoria, having played in a draw (1-1).

Napoli’s Matteo Politano has scored in each of his last three Serie A matches, but has never scored against Bologna in the previous 11 top-flight matches. 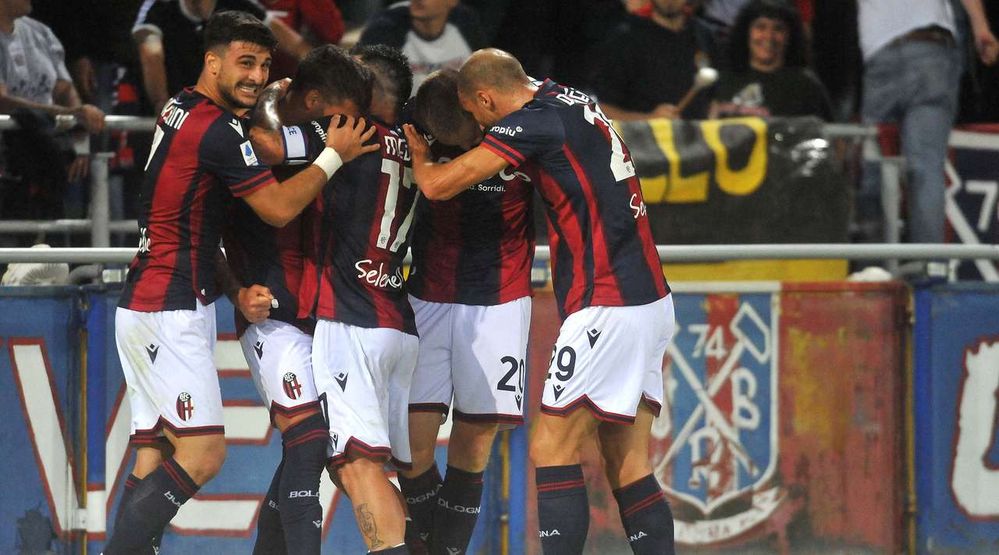 The two teams have crossed paths 146 times in all competitions. Napoli were better against their rivals with 59 wins.

Bologna managed to beat the hosts 47 times, and 40 games ended in a draw. Napoli are on a four win streak against the away side, keeping three clean sheets in that period.

The last meeting between the two teams took place within the framework of the Italian championship, where Napoli defeated Bologna on the road with a score (2-0).

The hosts this season are in great shape and are clear favorites in their field. They have scored 17 goals in their last four games in all competitions and are expected to have another scoring game here.

Bologna have had few goals lately as they have only had two goals in their last four games in Serie A. The club also has a poor away record and, based on history, the hosts should be able to secure a comfortable win here.

Prediction for this match: 1st half total over 1.5.