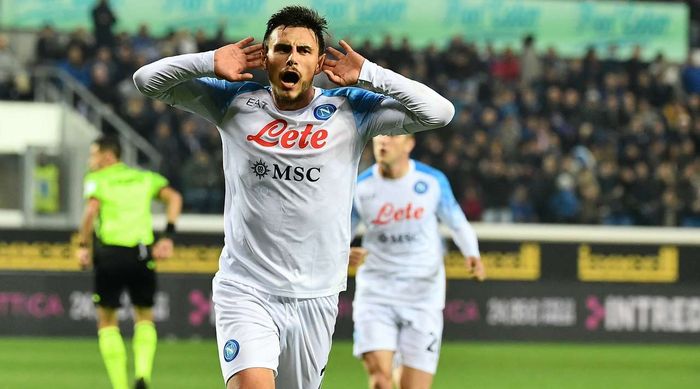 Napoli will play at home with Empoli in the 14th round of the Italian championship. The match will take place on November 8, starting at 17:30 GMT.

The current season for Napoli is going very well. The team has never lost in Serie A, and is in 1st place.

For 13 rounds played in the championship, the hosts scored 35 points, and the gap from second place is 6 points. For the entire period, the club scored 32 goals while conceded 10.

In the last round of the championship, Napoli defeated Atalanta (2-1) away from home, before that there was a victory at home against Sasuolo (4-0).

In the Champions League, the team finished 1st in the group stage despite a (0-2) loss to Liverpool on the last matchday. As a result, 15 points and 20 goals scored. 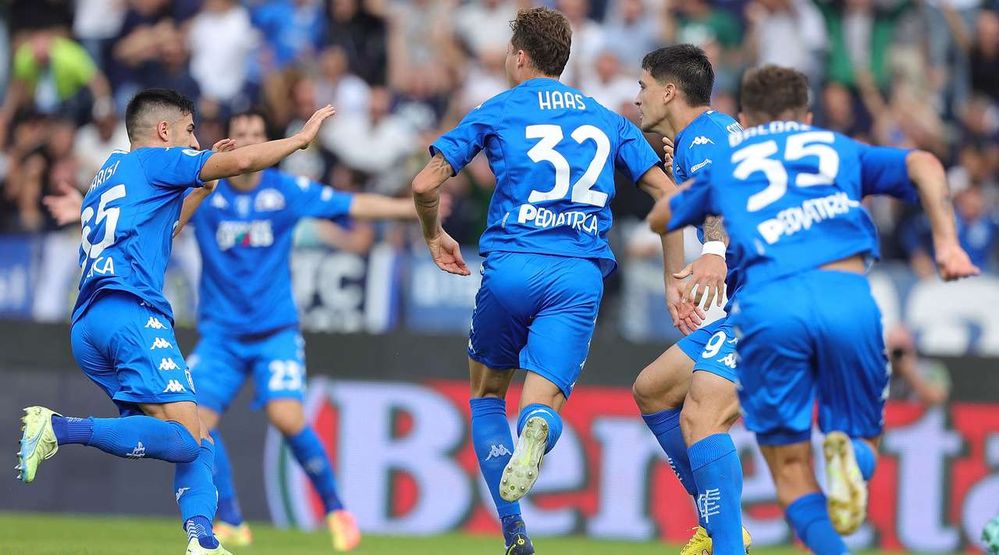 Empoli, meanwhile, this season is in 14th place in the table and does not pretend to anything serious here.

In the last round of Serie A, the team, as you know, won the third victory in the championship, beating Sasuolo at home with a score (1-0).

Before that, the guests had two defeats from Atalanta (0-2) and Juventus (0-4). Over the entire period, the club managed to score 10 goals, while conceding 17.

Victor Osimhen became the highest-scoring Nigerian striker in Serie A history with his 32nd goal on Saturday, and Napoli have won each of their last nine goals scored.

Empoli will look to young Tommaso Baldanzi, who has scored twice in his last four Serie A appearances, including the winning goal last time. 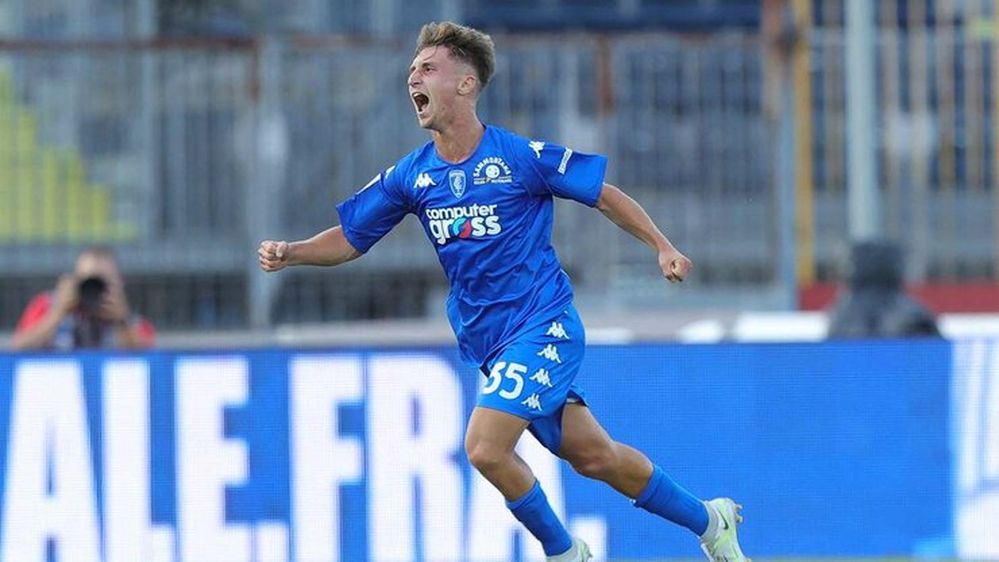 In 12 face-to-face meetings between the two teams, the result of the meetings is equal. Both teams won five games each, the other two ended in a draw.

The last meeting of the two clubs took place in April of this year in the 34th round of Serie A. Then Empoli won at home with a score (3-2).

Napoli is in great shape and clearly expects to win the title – today the hosts will strive to extend the winning streak.

It should not be difficult for the owners to achieve their goal – Empoli is extremely unstable and has scored only one victory in six away matches of the current season, and the difference in class between the rivals is too great.

Prediction for this match: Total over 3 goals.