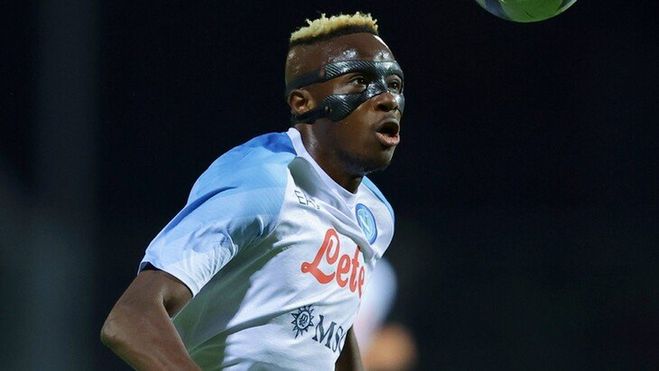 Napoli will play at home with Girona in a friendly match. The match will take place on August 3, starting at 18:30 GMT.

The last match brought the team a draw. Napoli played in a draw with Mallorca, with a score (1:1).

Before that, Napoli also failed to beat Adana Demirspor (2:2). But Perugia was confidently defeated (4:1).

In this match, the club from Italy will probably spend more time in attack. 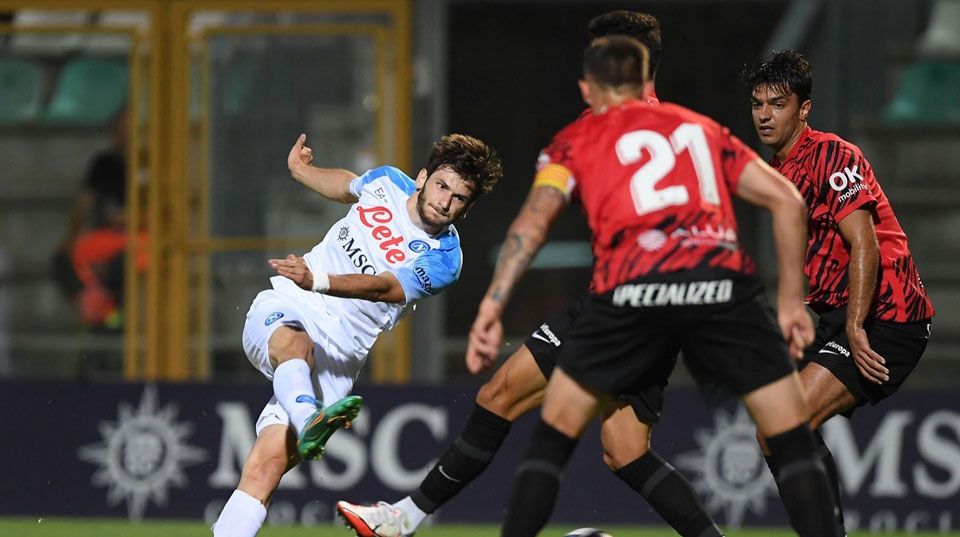 Girona returned to La Liga at the end of last season. And the success of the team came only in the playoffs.

Of the three summer test matches, the team won one. Only Andorra was able to beat Girona (2-0).

Before that, the team lost to Benfica. Girona opened the scoring, but eventually lost (2:4).

Napoli began to get in good shape before the start of the season, and the club also looks clearly stronger than its rival.