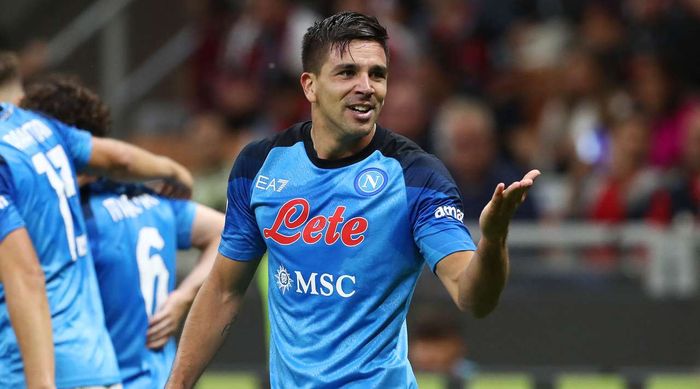 Napoli will play at home against Torino in the eighth round of the Italian championship. The match will take place on October 1 in Naples, starting at 13:00 GMT.

Napoli top the Serie A standings with 17 points from seven games played. Atalanta has the same amount, which the club is ahead of in additional indicators.

Unlike Atalanta, Napoli really shows football that is fully in line with its championship ambitions.

Napoli spent the international break at the top of the Serie A table after beating Milan 2-1 for the last time, winning the away game for the third time in a row.

The Naples side got off to a good start at home, winning three of their four matches here, including a 4-1 victory over Liverpool in the UEFA Champions League. 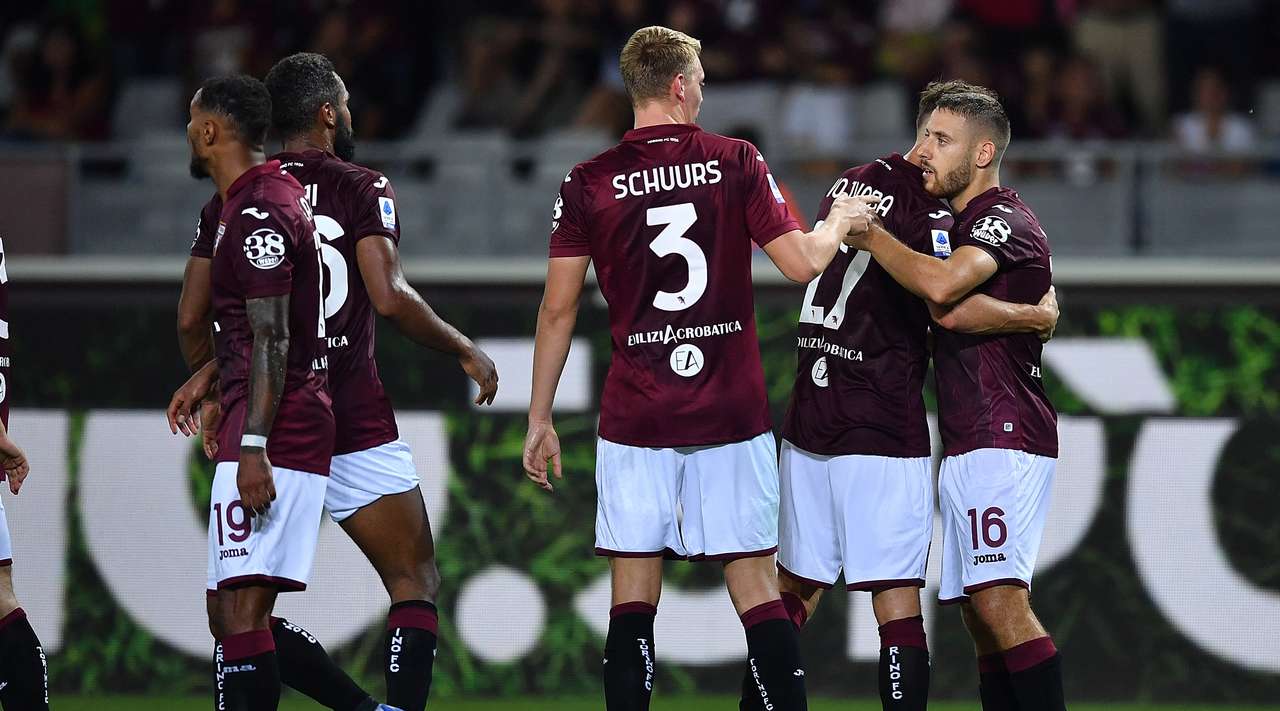 Torino, meanwhile, is in ninth place with ten points in seven rounds. The club has lost three out of four previous matches.

The team with four games has been spoiled by three losses in their last four matches.

Torino lost (0-1) to Sassuolo on the last matchday as they failed to score in a match for the first time since October 2021.

On the team’s task list is improving their team’s last-minute performance, as Torino have conceded five of their seven league goals this season in the 80th minute or later.

Giacomo Raspadori decided the outcome of Napoli’s last home match in the 89th minute, and also scored against Torino last season with a late goal in the 88th minute. Nadachi has played very well in recent matches for the Italian national team.

Nikola Vlašić remains Torino’s biggest threat with three goals, two of which came before half-time. The player can be active in this match and show the result.

In 23 head-to-head meetings between the two teams, Napoli have a clear advantage. They won 14 games and Torino won four games with the other five ties.

The last meeting of the two teams was held in Serie A, where the Hosts won on the road with a score (1-0).

🏅Kvaratskhelia receives @assocalciatori
Player of the Month award for August 2022

🗳 Khvicha attracted 68% of the vote, which was decided by professional players in Serie A, B and C

Napoli have been praised for their transfer activity during the summer transfer window. Despite the loss of important players, the club have signed many talents.

The hosts are doing very well this season and the club will be looking to win this season. Toriro, meanwhile, is in the middle of the table, and is having an unstable season.

Prediction for this match: Napoli win + match total under 4.5.