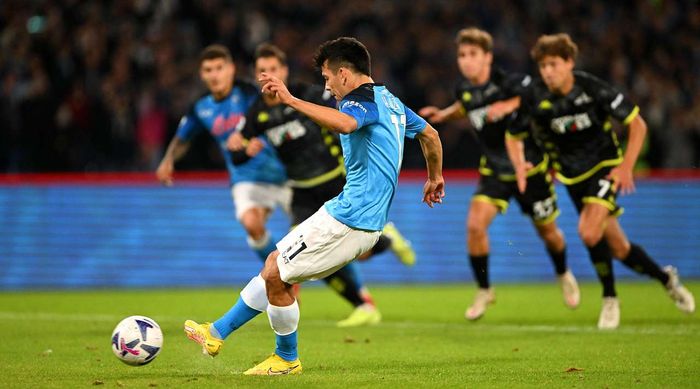 On Saturday, November 12, in the 15th round of the Italian Serie A, Napoli will play at home against Udinese. The match starts at 14:00 GMT.

The current season for Napoli is going very well. The team in Serie A, after 14 rounds, takes 1st place and the gap from second place is 8 points.

Napoli won their group in the Champions League. Even the defeat in the last round from Liverpool (0-2) did not prevent this.

In the last round of the championship, Napoli defeated Empoli at home with a score (2-0), before that there was a victory over Atalanta (2-1).

The hosts have been unbeaten in Serie A since 24 April 2022. At the same time, they won the last 10 matches of the championship. 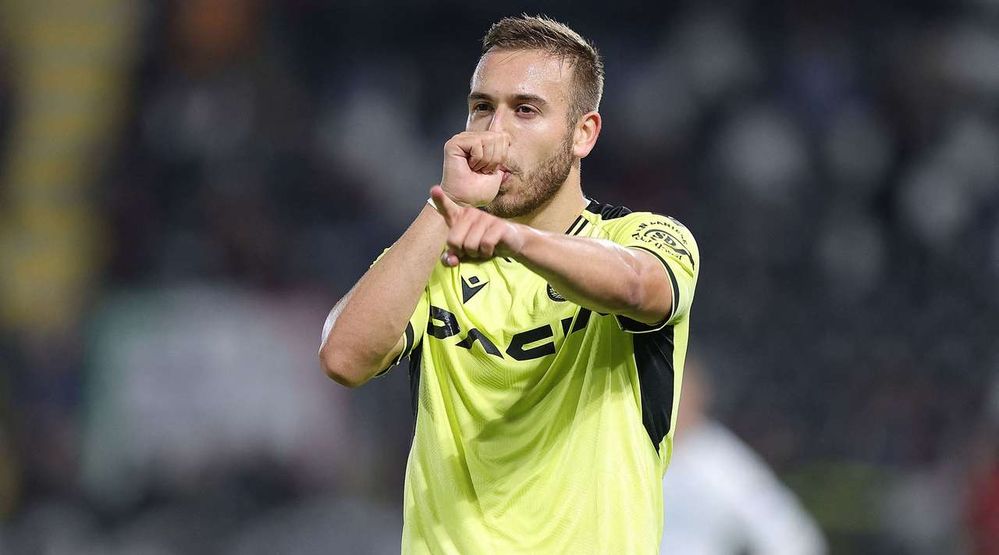 Udinese, meanwhile, is having a good season as the team is in 8th place on the table with 24 points.

In the last round of Serie A, the team managed to get 1 point. On the road, Udinese drew with the score (1-1) with Spezia.

The last victory of the team happened more than a month ago. Guests are known to have drawn 3 times in the last 5 matches and lost 2 times.

Napoli are playing well against Udinese and have won 18 of the last 34 matches played between the two teams, as opposed to Udinese’s six wins.

The hosts have been unbeaten in their last 12 matches against Udinese in Serie A, and their previous loss to the away side was (3-1) in 2016. 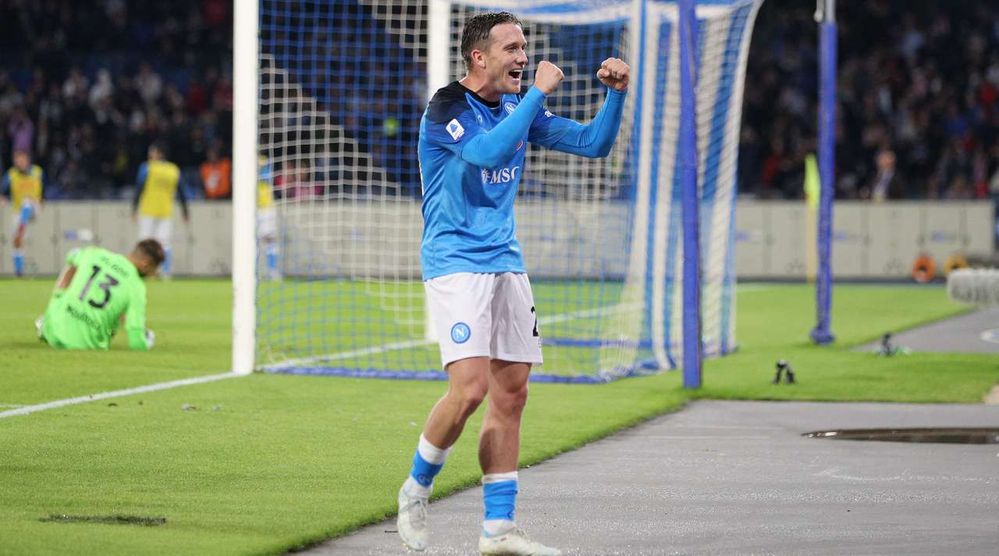 Napoli are in top form right now and are the favorites to win Serie A. The hosts have established an 8-point lead from the top of their table and will look to make the most of their chance.

Prediction for this match: Napoli win with Napoli handicap (-2.5).