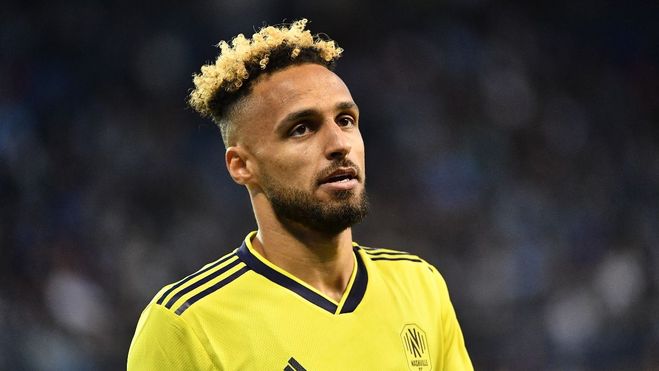 In the next round of the MLS regular season, Nashville will play at home against Minnesota United. The meeting will take place on August 15, starting at 01:00 GMT.

The hosts enter the game without a win in their last five games and will be looking to end their bad run.

Nashville lost to Toronto 3-4 in their last match. It was their second loss in the last five games.

With 33 points in 25 games, Nashville is sixth in the Western Conference standings, tied with Portland on points but ahead on goal difference. 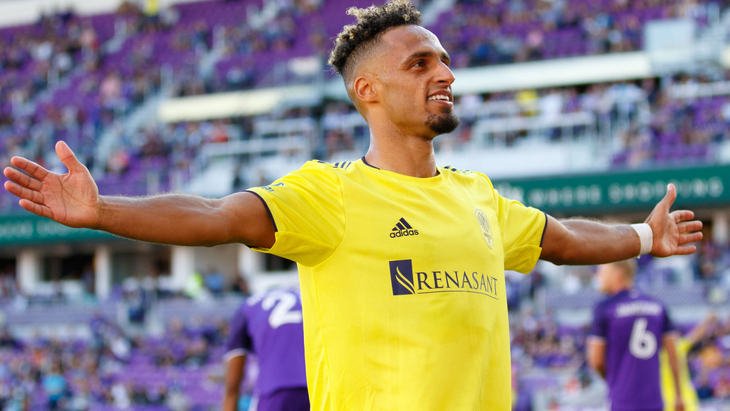 Meanwhile, the Minnesota were defeated 3-4 by the Colorado Rapids in their last game.

Minnesota has ten wins and five draws this season, finishing fourth in the Western Conference with 35 points in 24 games.

This will be the fifth meeting between Nashville and Minnesota, and both teams have won two of their previous four meetings.

Nashville have failed to win their last five games, drawing three and losing twice since beating the Seattle Sounders 0-1 in July.

Minnesota will back itself up to hold Nashville, which doesn’t win in eight games. Meanwhile, the team have been in great form away from home, so they can take the win here.

We're ready to get things started after All-Star week. 👊 pic.twitter.com/7j4q4WnUU4