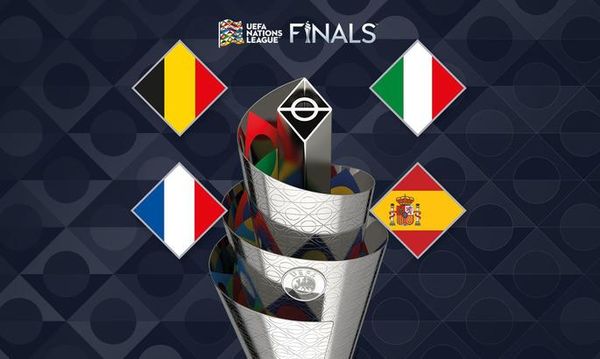 League of Nations semi-finals – promises to be interesting

This week, the club championships are taking a break, as the national teams will play. The semi-finals of the League of Nations tournament will be held this week.

The UEFA Nations League – is the international football tournament for European national teams, which is hosted by UEFA

In the semi-philistine stages they will play 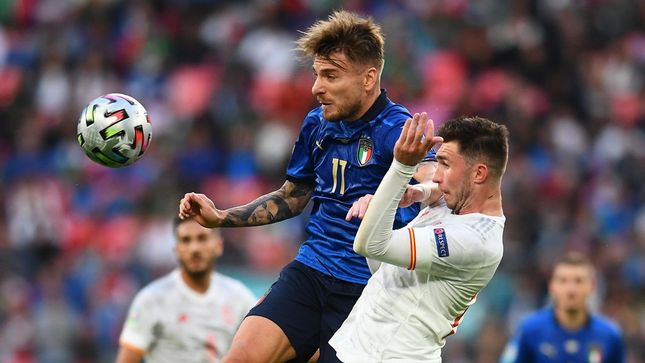 The Spain national team made it to the semi-finals thanks to the first line in Group 4, where Germany, Switzerland and Ukraine were left behind. In total, in six games of the group stage, they managed to score 11 points, with 13 goals scored and three goals conceded. Only one meeting was lost: Ukraine (0:1).

The Italian national team made it to the semi-finals of the League of Nations thanks to the occupied first line in Group 1, League A. Behind the Italians left the Netherlands, Poland and Bosnia. The Dutch, the Italian squad were ahead by one point, without losing a single meeting in the tournament. In addition, the Italians won the Dutch in one of the meetings, in the other they drew.

The chances of these teams are equal, as they are in very good shape. Italy just do not lose 36 matches in a row, and the Spaniards also show a good result. The last time these teams met in the Euro 2020 semifinals, the match ended 1:1 and Italy won 4:2 on penalties. The Spaniards will take revenge. 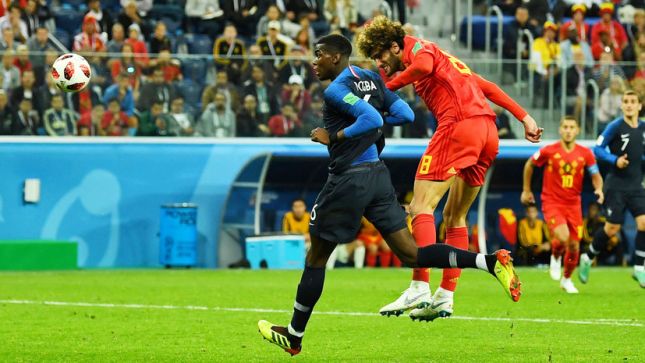 The France national team advanced to the semifinals of the League of Nations, winning group 3. The French played six unbeaten games, winning five and drawing one. The outcome was a draw in the game with Portugal (0:0). In addition, Croatia and Sweden were in the group with the French.

Belgium and France recently met at the 2018 World Cup, which was held in Russia, then the French defeated their opponent in the semifinal match (1: 0). Now the Belgians, three years later, have every chance to take revenge for that defeat. Moreover, the game of the Belgians in the last year is very impressive, while the French sometimes have game problems that do not give a positive result.