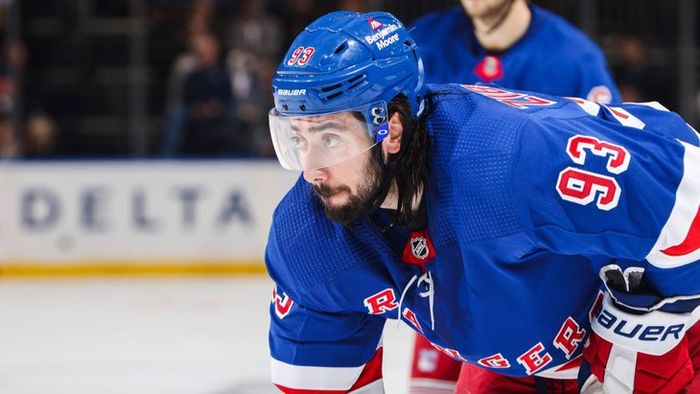 In the regular season game of the National Hockey League, the Rangers will host San Jose. The game will take place at Madison Square Garden on October 21st. The meeting starts at 00:00 GMT.

Over four games, the New York Rangers scored 6 points, with which they are in fourth place in the Eastern Conference. The same number of points have such teams as: – Carolina, Philadelphia, Boston.

The Rangers opened the 2022-23 season with a massive game at Madison Square Garden, where they defeated Tampa Bay (3-1), receiving a rematch for the last Stanley Cup playoffs.

After a good game at home, the team successfully defeated Minnesota (7-3), however, in the next guest control game, the first defeat happened – it happened in the Winnipeg arena (1-4).

The Rangers played where they hosted Anaheim. Instead of a good game with a team from California, the club was forced to play and drag the victory in the fight in terms of performance (6-4). 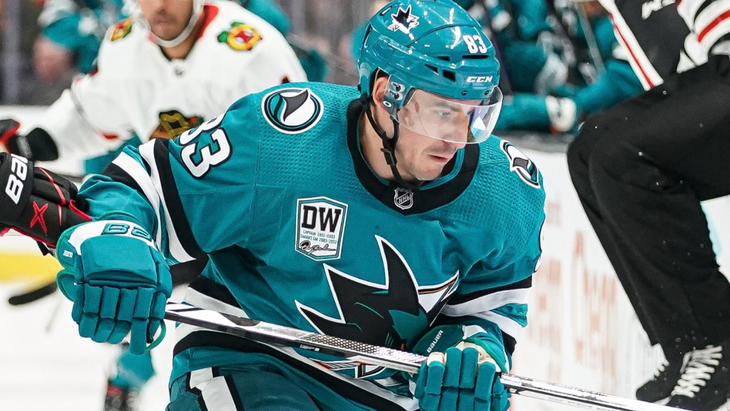 The California club voluntarily signed up for the season as “the biggest start-of-the-season loser”, which is zero points in five games and last in the West.

San Jose lost two matches in the Global Series, held in the Czech Republic. In two rounds with Nashville, the club lost (1-4, 2-3).

The first match on their vren, the team played on October 15 against Carolina. The hockey team played very weakly, but did not lose big to one of the strongest eastern teams (1-2).

After the Carolina San Jose also played poorly. First at home, the Sharks lost to Chicago (2-5), and in New York there was a failure against the Islanders (2-5).

Both teams played each other 21 times. The Rangers managed to win 14 victories, against 7 for San Jose.

The last meeting took place within the framework of the regular season, where New York managed to win with a score (3-0).

It's a 12-game day to celebrate #SportsEquinox‼️

Which teams are you taking tonight? 🤔

San Jose is going through a season without a win and this game will be very difficult to play against such a strong team.

The New York team got into good shape at the start, and failure against such a team should not be here.

Prediction for this match: Rangers win by (-1.5) handicap.