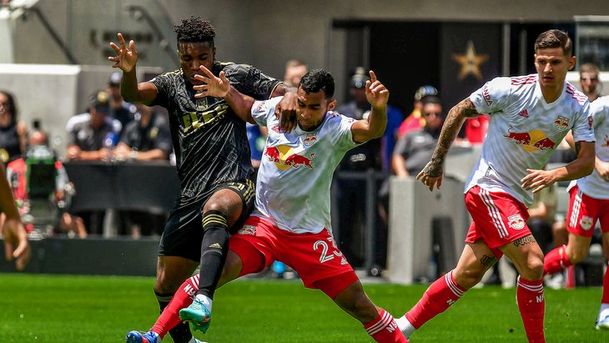 New York Red Bulls will play at home against Atlanta United in the next round of the MLS regular season. The match will take place on July 1 at 00:00 GMT.

The Red Bulls are fourth in the MLS Eastern Conference standings with 26 points in 17 games.

In the previous round, the club lost to Los Angeles – (0:2). The key moment was in the middle of the second half, when the opponent scored two goals within three minutes.

Earlier in June, the Red Bulls also lost to Charlotte and defeated Toronto, as well as won against New York City in the Open Bowl.

The Red Bulls have lost three of their last five MLS games. But their unbeaten streak at home is already five matches – three draws and two wins.

Atlanta, meanwhile, is in 11th place in the East after 15 games played, in which they scored 19 points.

The club did not have a very successful recent match, losing away to Toronto (1:2).

In ten previous matches, the team has only two wins. Atlanta won one of them in mid-June, beating Inter Miami at home.

Atlanta plays poorly away. As you know, in the previous five matches on the road, she had four defeats and no wins.

There is no clear favorite for this game. But the hosts will certainly try to dominate the game, but it is far from certain that the game will end in their favor.

In the previous four matches between these teams, only two goals were scored, and the last two meetings ended in a draw with a score of 0:0.