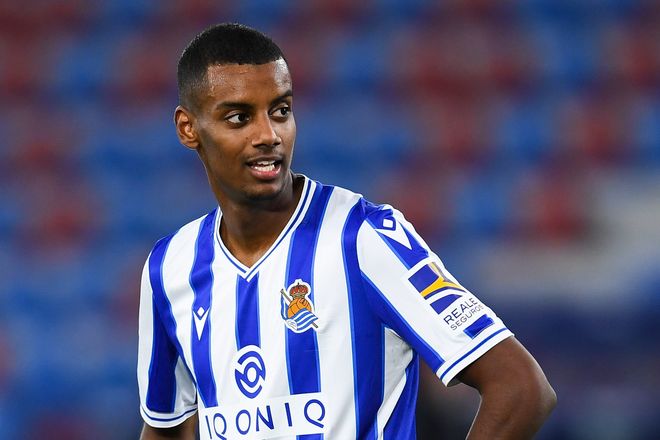 Real Sociedad’s Swedish striker Aleksender Isak has been signed by Newcastle United. This is reported by the Spanish edition of El Diario Vasco.

The deal is valued at around £60m (€71.2m) and the striker’s move to St James’ Park is now thought to be imminent.

The move would see the 22-year-old Sweden international become Newcastle’s record-breaking player ahead of Bruno Guimarães, who joined the club from Lyon.

Isak was previously linked with Arsenal and is considered one of the most interesting young strikers in Europe.

In the current season of the Spanish La Liga, Alexander Isak managed to take part in two matches in which he scored one goal.

Previously, as you know, the fubolist also played for AIK, Borussia Dortmund and Willem II.

In total, he has scored 33 goals in 105 La Liga appearances since joining Sociedad from Borussia Dortmund in 2019 and playing for Sweden at Euro 2020 last summer.

In total, he has 9 goals in 37 international matches.

He will be Newcastle’s fourth signing this summer, following the moves of Matt Target, Nick Pope and Sven Botman.