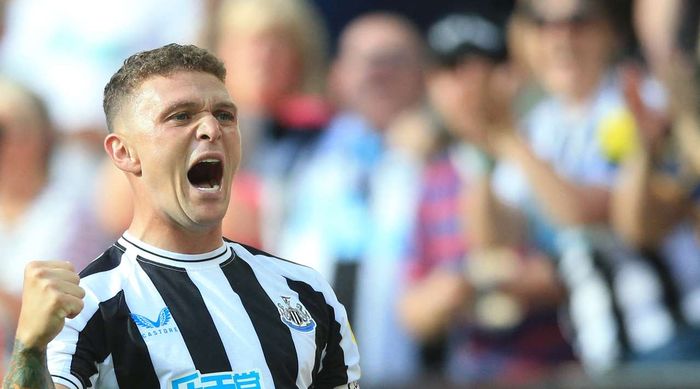 On Saturday, September 17, Newcastle will play at home against Bournemouth in the 8th round of the English Premier League. The match will start at 14:00 GMT.

Last season, Newcastle managed to strengthen the squad, strengthening each of the lines. However, he could only finish on line 11.

In the current season, after six meetings, the team scored seven points and are in the middle of the standings.

Newcastle United took advantage of a break in Premier League football to calm nerves as manager Eddie Howe was ‘very surprised’ after a (0-0) draw against Crystal Palace in the final round with VAR once again under scrutiny.

His decision to rule out what could have been the winning goal for his team. Newcastle are now five unbeaten in the Premier League for the first time under Howe, who will use his knowledge of his former employers Bournemouth. 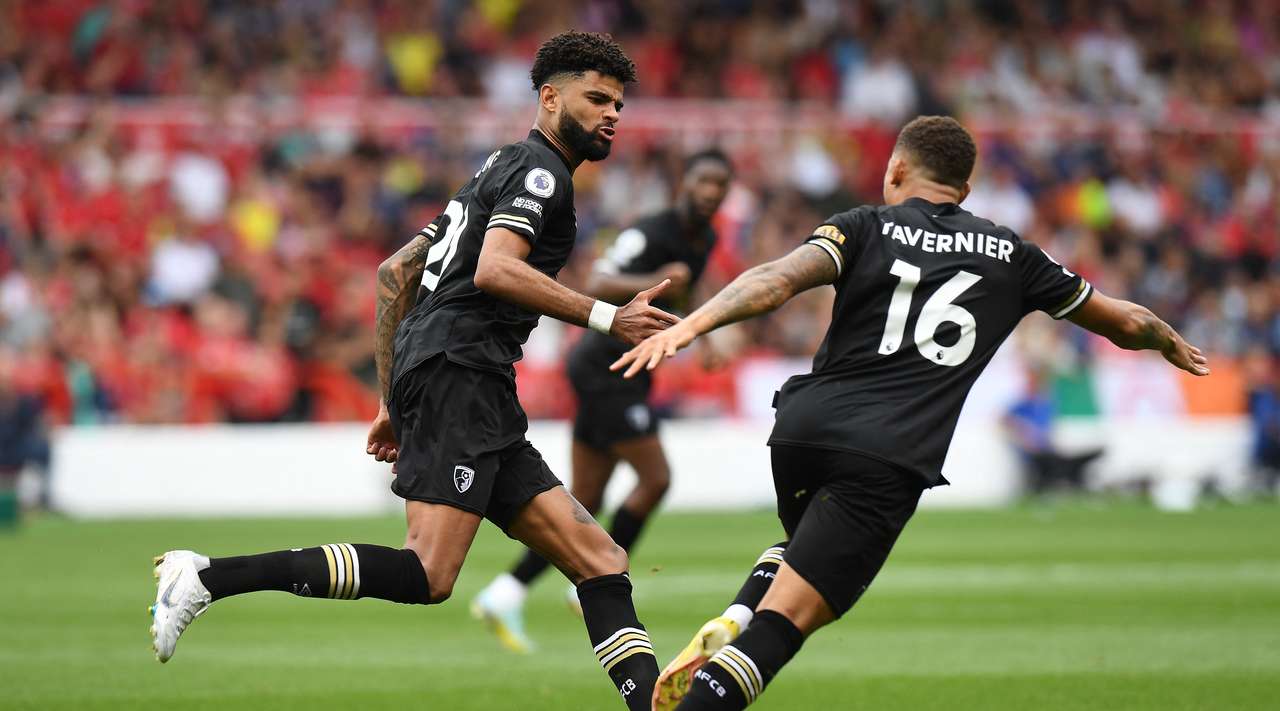 Bournemouth can’t wait to get back on the pitch after an outstanding (0-2) comeback at half-time when they beat Nottingham Forest (3-2) in their last match.

The club, without a manager, have now achieved a win and a draw under interim boss Gary O’Neill, although the 18 goals they have conceded so far is the most goals after six Premier League matches in the competition’s history.

As the hunt for a new manager continues, Bournemouth will hit the road after conceding 15 of the 18 goals they’ve had in their journey.

This game has the makings of what could be another thrilling trip to Newcastle, especially as Bournemouth have scored in their last seven games with both teams scoring in each of their last five.

Newcastle star Alexander Isak has scored his side’s first goal in all of his last nine scoring matches. The player may be in good shape for this game. 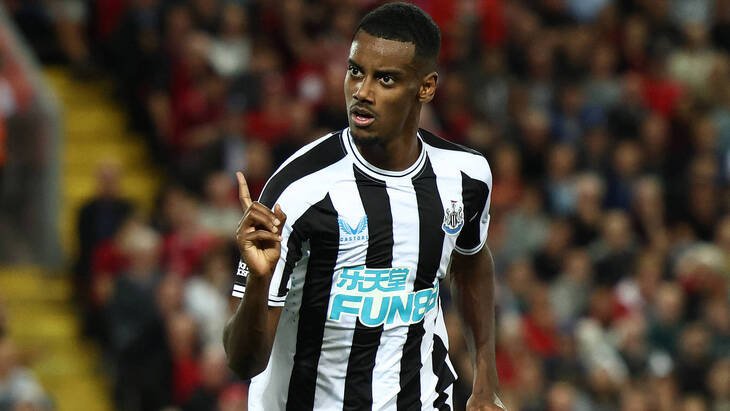 Bournemouth’s Dominic Solanke has scored five of his last six away goals. This is a very good result for a football player.

What Saturday has in store 👇 pic.twitter.com/hM2oHYNV2D

Bournemouth, on the other hand, currently has no managers. Scott Parker left the club and the club came under fire this summer for lack of investment.

Thus, Bournemouth did not yet inspire confidence with their performances and were set for a quick return to the championship.

However, the season is young and some strong performances from talented people like Dominic Solanke could prove to be decisive. Newcastle are favorites for this match.

Prediction for this match: Newcastle win.