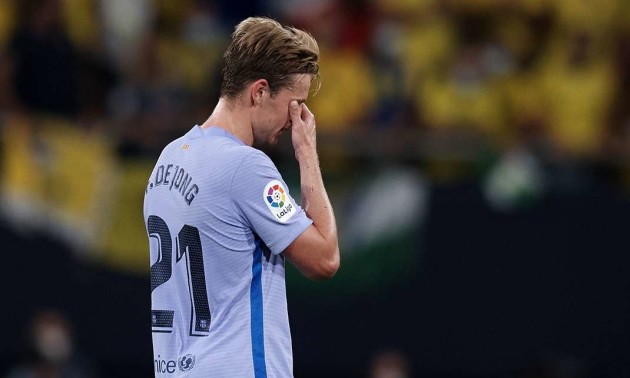 Barcelona must fight for victory in La Liga and beyond. 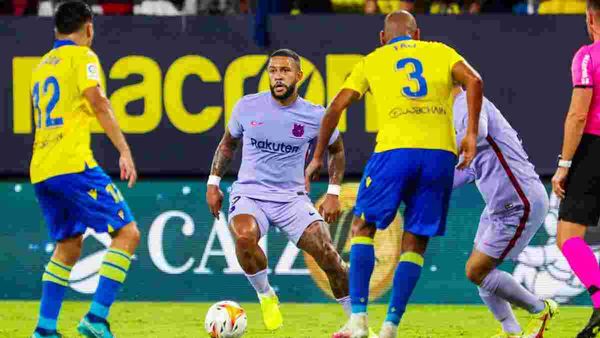 09/23/21 – Barcelona played with the Spanish championship with the football club Cadiz. The match ended with a score of 0:0.
And this is a bad result for Barcelona.

After 5 rounds of the Spanish championship, Barça is on the 7th line, and the head coach of the team, Ronald Koeman, is on the verge of dismissal!

Barcelona in the minority painted a draw with Cadiz – Koeman was removed and came close to retirement.

According to one of the Barcelona players Sergi Roberto:

“For me, getting into the top 4 does not matter, it goes without saying. We have to fight for the championship. We are Barcelona, we have a very good squad” 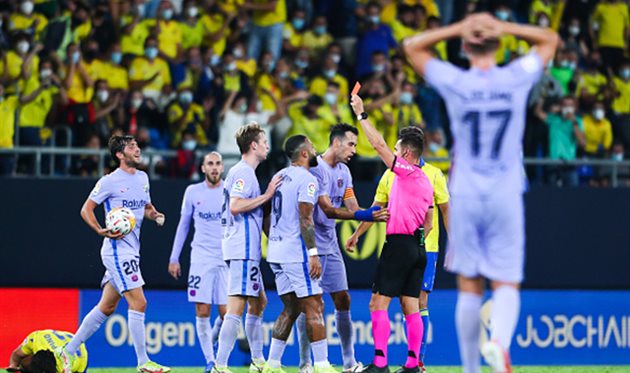