In New York (USA) at the Madison Square Garden stadium, the first match of the 1/8 finals of the NHL Eastern Conference playoff series took place, in which the New York Rangers hosted the Pittsburgh Penguins.

The account was opened already in the 9th minute of the first period due to the opponent’s minority. After the transfer of Zibanejazh, Fox made a throw almost from the blue line. The puck flew right into the opponent’s goal.

In the second period, the hosts doubled their lead. Strome from behind the gate managed to pass to the center on Kopp, who succeeded in a biting throw in the center. The puck flew right under the right post of the guests!

Two minutes after the pass, the guests played an ode to the puck. Crosby was able to pass from the right edge to the “nickle”, where no one interfered with Gyuntsel substitute a stick under the backache and send the puck straight into the goal! 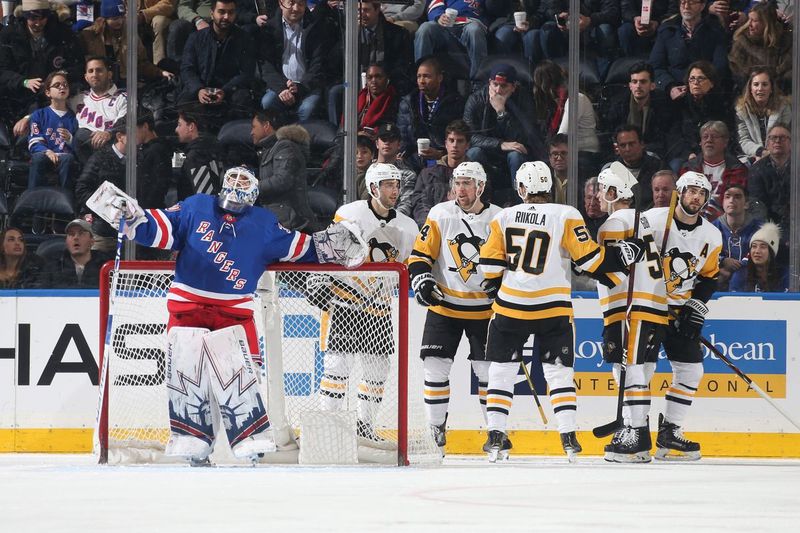 At 32 minutes, the Pittsburgh Penguins equalized the score in this match. I gave Crosby’s pass to the partner, Gyuntsel ran to the opponent’s goal and was able to calmly realize his advantage over someone else’s target!

Thanks to the minority of the guests, the New York Rangers scored the third goal in this match. The guests lost their vigilance for a while. As a result, the opponent launched a counterattack. Zibanejad gave the transfer to Kreider, who came out with a keeper and literally brought the puck into the opponent’s goal!

At the end of the second period, the guests made the score equal. Malkin from the right side rolled the puck to Rust, who just happened to be at the far post in time. The puck is in the goal! The score is equal again! 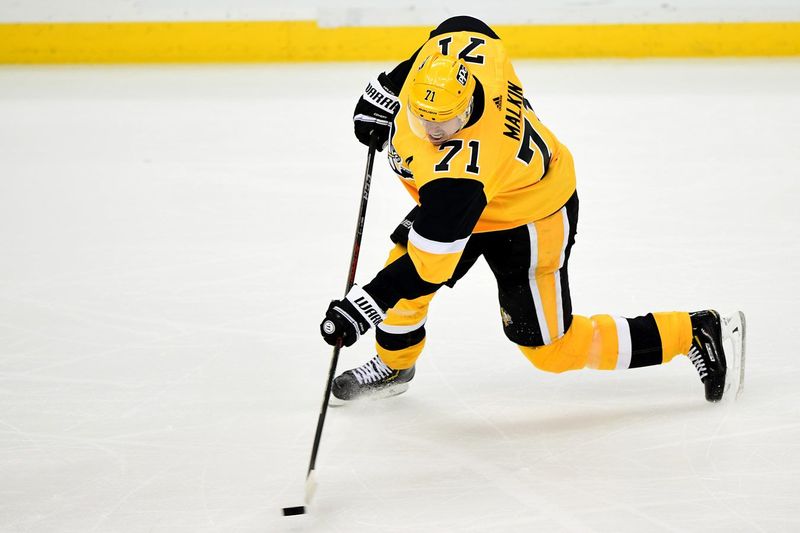 In the third period, no one could score. As a result, a draw 3-3. And the match went into overtime.

In the overtime, the guests scored the winning goal. Marino performed a wonderful pass to Malkin, who almost from the blue line loaded right under the right post!