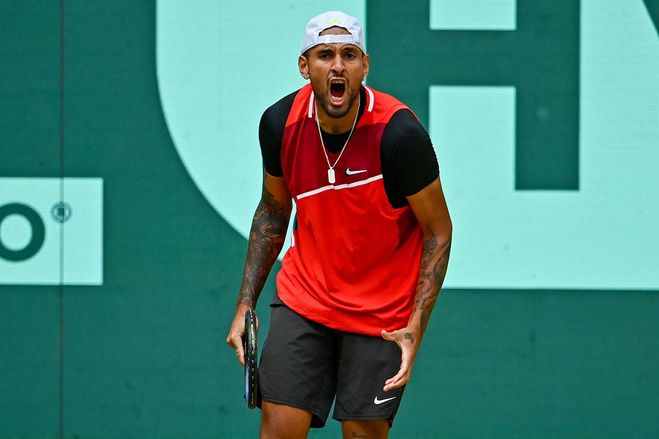 The 40th racket of the world Australian tennis player Nick Kyrgios made it to the quarterfinals of Wimbledon 2022. Thus, the tennis player repeated his best result in this tournament.

Kiryos’ next opponent will be Chile’s Kristjan Garin. The meeting will take place on July 6 at 10:00 GMT.