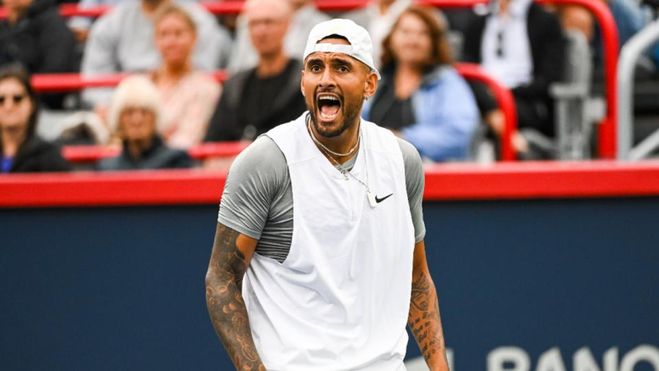 Australian Nick Kyrgios will play against Pole Hubert Hurkach in the quarterfinals of the Masters in Montreal. The match will take place on August 12, starting at 16:00 GMT.

Kyrgios won the Citi Open last week and is the favorite to win the Canadian Open.

With Hubert Gurkacs, meanwhile, having won 30 out of 43 matches, the world No. 10 hasn’t done well in his last two tournaments, losing his first matches at Wimbledon and the Citi Open.

The tennis player has a good serve, which gives him a number of free points in every match. He throws powerful shots from the ground and is not afraid to get close to the net to score points. On faster courts, Gurkach prefers to serve and volley.

The Pole withstood the last match against Albert Ramos-Vinolas, winning in the tie-break of the final set.

Both tennis players met only once on the ATP tour, and Gurkach led personal meetings with a score of 1-0. The Pole came out on top in the semi-finals of the Halle Open 2022 in three tight sets.

Never thought I’d say this…. but Nick Kyrgios has won me over.

His performance in defeating world no 1 Daniil Medvedev on Wednesday coming from a set down was sublime.

Kyrgios will enter the match as a favorite, given his excellent form. Both players are very similar in their gameplay, as they have huge serves, prefer to keep plays short, and often go into the net.