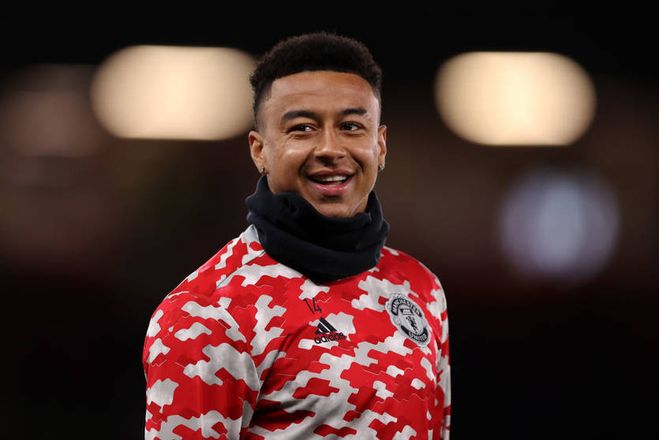 The former Manchester United striker has denied West Ham a chance to join the newly promoted Premier League team after they made a substantial offer to sign him, although the one-year deal does not include an option for a further year extension.

The 29-year-old is known to have been in talks with at least four different clubs in recent days after Lingard left Old Trafford last month after his contract with the club expired.

West Ham wanted to sign Lingard, who scored nine goals and provided five assists for the club during a successful loan spell in 2021.

But still, in the end, Lingard refused West Ham, and moved to the new club Nottingham Forest, which, as you know, will play in the Premier League this season.

Lingard signed a one-year contract with Nottingham Forest, according to the club’s press office. Jesse took the 10th number in the team.

Lingard’s first home game for Forest will take place on 14 August at the City Ground against West Ham, live on maxport.pro 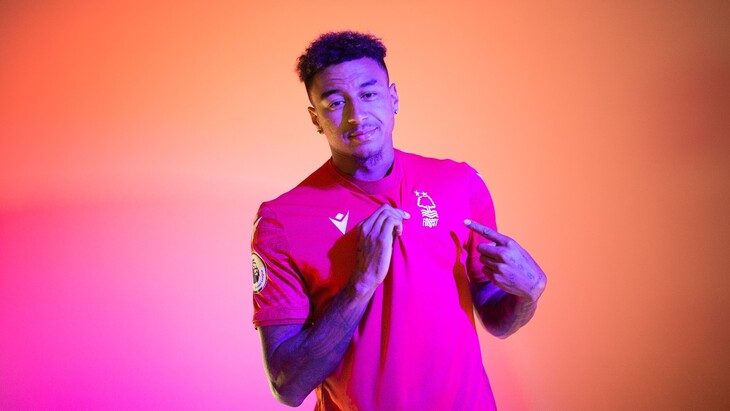 Nottingham Forest have been busy so far in the transfer market ahead of their long-awaited Premier League return.

The team famously signed Nigerian striker Taiwo Avoni last month for a club-record fee of £17.5m and recently brought in Moussa Niakhate and Neko Williams, both in deals worth £17m.

Forest, who will kick off his campaign with a trip to Newcastle on August 6, has also signed Brandon Aguilera, Julian Biancone, Omar Richards, Dean Henderson and Wayne Hennessy.